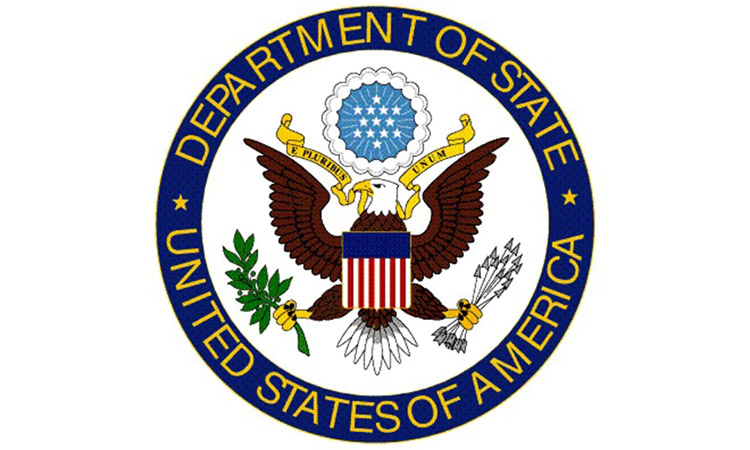 President Putin’s unprovoked and unjustified war against Ukraine, conducted with the complicity of the Lukashenka regime, continues to cause needless suffering and thousands of civilian casualties.  The world has witnessed the horrors of this war in the images from the Ukrainian towns of Bucha, Irpin, and Hostomel, and in Ukrainian towns and cities still occupied or under siege, such as Mariupol.

As a result, the United States is taking further actions to promote accountability for human rights abuses and violations, to include:

Additionally, the U.S. Department of the Treasury’s Office of Foreign Assets Control (OFAC) is designating entities and individuals involved in attempting to evade sanctions imposed by the United States and its international partners on Russia.  OFAC is designating Russian commercial bank Transkapitalbank and a global network of more than 40 individuals and entities led by U.S.-designated Russian oligarch Konstantin Malofeyev, including organizations whose primary mission is to facilitate sanctions evasion for Russian entities. OFAC also designated companies operating in Russia’s virtual currency mining industry, reportedly the third-largest in the world.  For more information on OFAC actions, see the Treasury’s press release: https://home.treasury.gov/news/press-releases/jy0731

We will continue to target those who take part in or facilitate sanctions evasion for sanctioned Russian entities, as they are complicit in President Putin’s brutal war.  We will ensure that the sanctions we have imposed in close coordination with our international partners degrade the Kremlin’s ability to project power and fund its war of aggression.