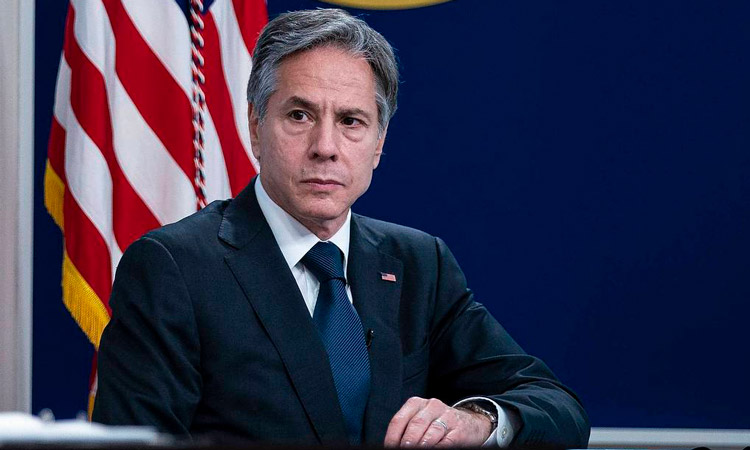 The United States, with support from Allies and partners, is taking action to promote accountability for the Russian and Belarusian governments’ human rights abuses and violations within and outside their borders.  In doing so, we reiterate our condemnation of President Putin’s premeditated, unjustified, and unprovoked war against Ukraine, as well as the Lukashenka regime’s support and facilitation of the Russian Federation’s invasion.  President Putin’s military campaign against Ukraine has caused extensive and needless suffering, many hundreds and likely thousands of civilian casualties, including children, and growing reports of human rights abuses and violations.

At the same time, the Russian government has intensified a crackdown against its own citizens’ freedom of expression, including for members of the press, as well as freedom of association and peaceful assembly.  Today in Russia, those who provide factual reporting on the invasion or criticize Putin face criminal charges. Similarly, the Lukashenka regime in Belarus continues its violent repression against civil society, anti-war protestors, the democratic opposition, independent media, and ordinary Belarusians.

In response, the Department of State is announcing a series of actions to promote accountability for the Russian Federation’s and Government of Belarus’s human rights abuses and violations. These include:

Additionally, the Department of the Treasury’s Office of Foreign Assets Control (OFAC) is imposing sanctions on Kurchaloi District of the Chechen Republic Branch of the Ministry of Internal Affairs of the Russian Federation, two of its officers, a Kurchaloi District prosecutor, and a district court judge in Moscow, pursuant to the Sergei Magnitsky Rule of Law Accountability Act of 2012.  OFAC is also re-designating Alyaksandr Lukashenka for his corrupt practices, and, pursuant to E.O. 13405, designating Galina Lukashenka as a member of Lukashenka’s family.

Under President Putin, Russian authorities have repeatedly targeted human rights advocates, peaceful dissenters, and whistleblowers, and they continue to do so amidst their ruthless war on Ukraine.  The Russian government has failed to take adequate steps to identify, investigate, prosecute, or punish most officials who committed abuses or violations, resulting in a climate of impunity.  Likewise, the Lukashenka regime continues its brutal crackdown on peaceful activists while it intensifies its support to the invasion of Ukraine. We are taking action against this autocratic attack on democracy.  The United States will continue to promote accountability for those who support, enable, and perpetrate human rights abuses in Russia, Ukraine, Belarus, and elsewhere.