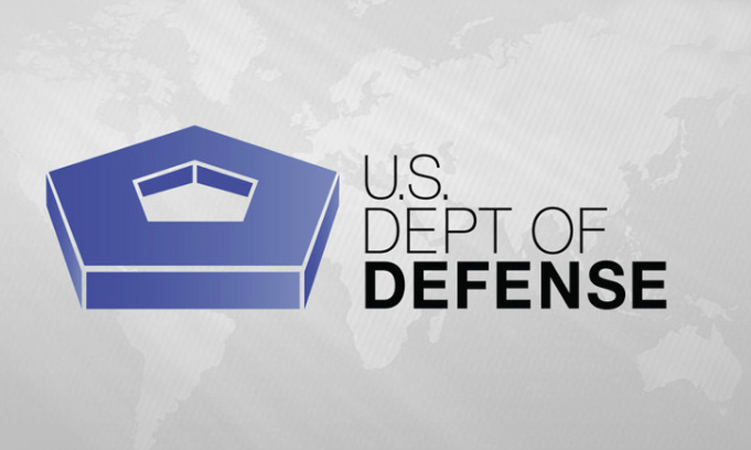 The Secretary reaffirmed the President’s message that the United States intends to revitalize our relationship with the NATO Alliance and that our commitment to Article 5 remains ironclad.  Secretary Austin referred to NATO as the bedrock of enduring trans-Atlantic security and said the Alliance serves as the bulwark of our shared values of democracy, individual liberty and the rule of law.

Secretary Austin emphasized that NATO’s most important task is to protect our populations and territory by presenting a credible deterrence and strong defense.  He cited the multiple threats and challenges facing the Alliance including: Destabilizing behavior by Russia, a rising China, terrorism, and global challenges such as COVID-19 and climate change.

The Secretary thanked Allies for the seventh consecutive year of growth in defense spending and noted the importance of building on this progress.  He also encouraged his colleagues to fulfill the 2014 Wales Summit Defense Investment Pledge where all Allies agreed to move toward spending two percent of GDP on defense and 20 percent of defense funds on modernization by 2024.  Secretary Austin noted that defense spending is essential to ensuring we have the ready forces and capabilities needed to address Russia and other challenges to NATO.

On the ‘NATO 2030’ initiative, the Secretary supported the overarching goals of ensuring the Alliance remains strong militarily, becomes stronger politically and takes a more global approach.

The Secretary welcomed recognition by NATO Allies that China’s growing influence and international policies present challenges to trans-Atlantic security and looks forward to working together to address these challenges.

Secretary Austin welcomed the unique opportunities offered by increased NATO Partnership with the European Union, including efforts by EU countries to build capabilities that add value to our trans-Atlantic security, but emphasized that the NATO Alliance remains the essential forum for consultation, decision and action on issues impacting our collective security.

The Secretary closed his remarks during the second session by discussing the importance of working across the Alliance to improve early adoption of emerging and disruptive technologies, as well as the need to protect our supply chains, infrastructure and technologies from strategic competitors.  He also emphasized the Department’s commitment to working with NATO to ensure democratic nations remain global hubs for innovation.

Secretary Austin thanked the allies for the opportunity to discuss these important issues and looks forward to continued consultation going forward.