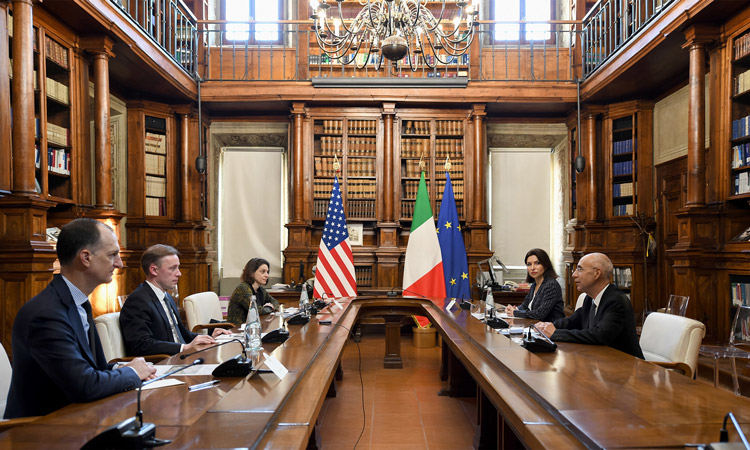 On March 15, National Security Advisor Jake Sullivan met in Rome with Prime Minister Mario Draghi of Italy to discuss international cooperation in response to Russia’s invasion of Ukraine. This followed Mr. Sullivan’s meeting with Luigi Mattiolo, Diplomatic Advisor to the Prime Minister. The two senior officials discussed continued measures, including in coordination with the G7 and EU, to impose costs on Russia for its war on Ukraine and to provide humanitarian assistance to those fleeing the conflict. They also talked about U.S. support for European efforts to establish alternative energy sources.  In addition, the two sides discussed Transatlantic approaches to the People’s Republic of China, as well as further enhancement of the US-Italian relations.