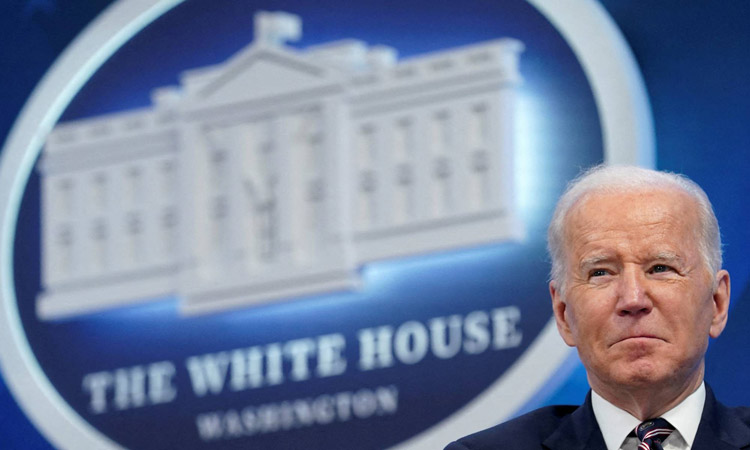 President Joseph R. Biden hosted a secure conference call today with Allies and partners about our unified response to Russia’s unjustified and unprovoked war on Ukraine. The leaders recognized the bravery of the Ukrainian people in the face of Russian aggression and discussed their continued support to Ukraine, including security, economic, and humanitarian assistance. They also discussed their coordinated efforts to impose severe costs and consequences to hold Russia accountable while working to maintain global economic stability, including with regard to energy prices.