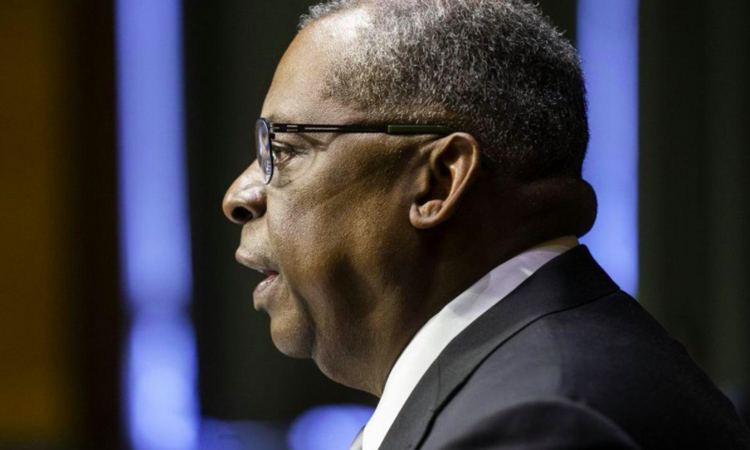 Secretary of Defense Lloyd J. Austin III spoke today with Italian Minister of Defense Lorenzo Guerini regarding the latest developments in Afghanistan.  He expressed appreciation for the continued close coordination between Italy and the United States to safely evacuate our citizens, at-risk Afghans who supported the coalition war effort, and vulnerable Afghan nationals.

In particular, Secretary Austin thanked Minister Guerini for Italy’s agreement to temporarily host Special Immigrant Visa (SIV) applicants and other Afghan evacuees at U.S. installations in Italy, as they are screened for onward travel to other destinations. The leaders agreed to remain in close contact as both countries evacuate as many people as possible.