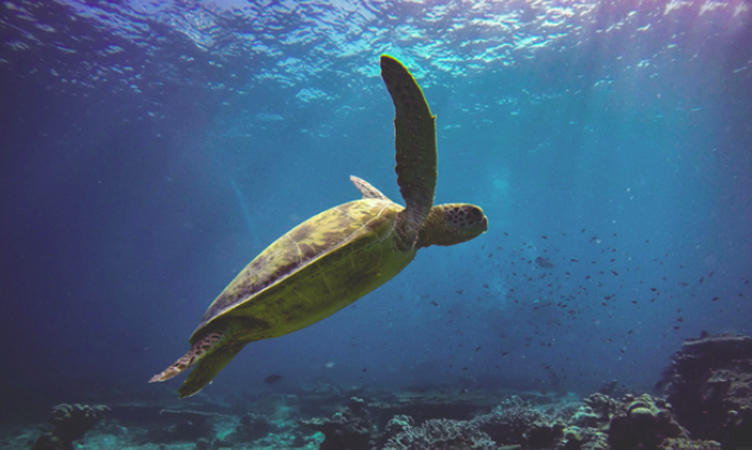 During the virtual inaugural convening of the Task Force, representatives from more than 20 federal agencies and offices underscored the shared commitment of every agency in collaborating and coordinating across the federal government to ensure the United States leads the world in a clean energy revolution that creates American jobs with the chance to join a union and builds back an inclusive, equitable economy.

Additionally, Vice President Harris dropped by the Task Force meeting to greet participants and underscore her and President Biden’s commitment to overseeing an unprecedented approach to tackling climate change at home and abroad, making sure that every agency plays a role and has the White House’s support in working together. A longtime fighter for environmental justice, the Vice President discussed the need to focus on those communities that are most vulnerable to climate change.

Agency leadership and senior White House officials also discussed the National Climate Task Force Charter, early actions, near-term priorities and key milestones, and the role of the White House Office of Domestic Climate Policy. Additionally, participants were invited to highlight the ways their agencies and staff are prioritizing climate throughout all of their decision making and how they plan to collaborate with additional agency partners.