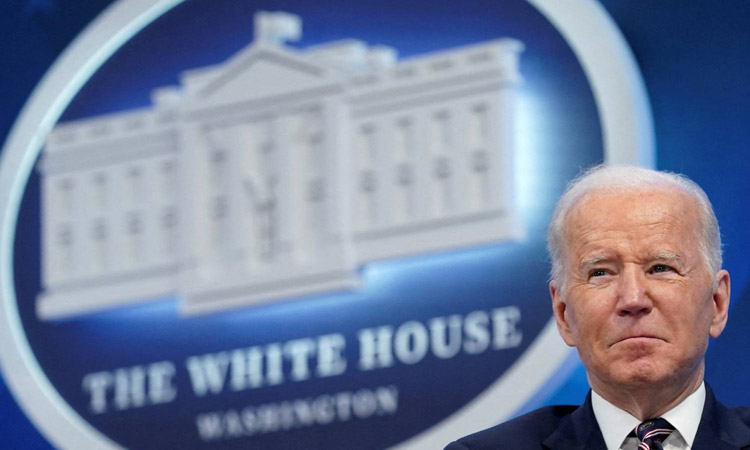 President Joseph R. Biden, Jr. spoke by video conference today with Allies and partners to underscore continued international support for Ukraine, including through the ongoing provision of security and economic assistance and the sustained imposition of costs on Russia to hold the Kremlin accountable for its aggression.  The leaders also discussed Russia’s weaponization of energy and the need for further coordination to secure sustainable and affordable energy supplies for Europe.

President Biden also conveyed to Prime Minister Truss that he was following reports about Queen Elizabeth’s health and that he and the First Lady are keeping the Queen and her family in their thoughts.