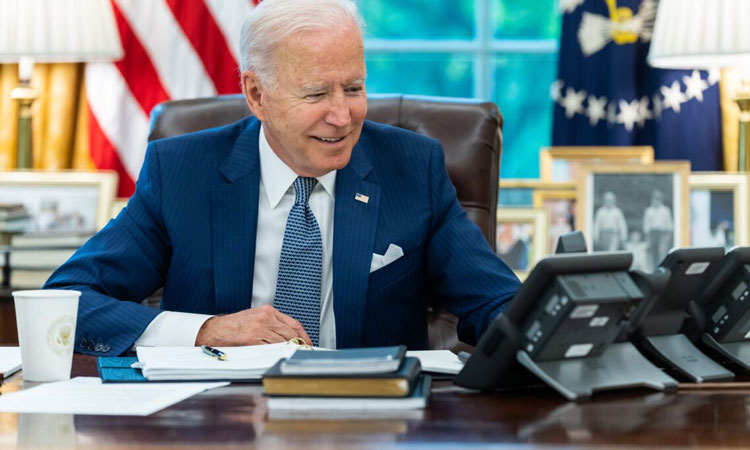 President Joseph R. Biden, Jr. hosted a videoconference today with Allies and partners to discuss international support for Ukraine in the face of Russian aggression, including the ongoing provision of security, economic, and humanitarian assistance.  The leaders affirmed their solidarity with the Ukrainian people and condemned the humanitarian suffering caused by Russia’s unprovoked and unjustified invasion.  They also discussed their coordinated efforts to impose severe economic costs to hold Russia accountable.  They committed to continued close consultation, including working with and through the G7, EU, and NATO.