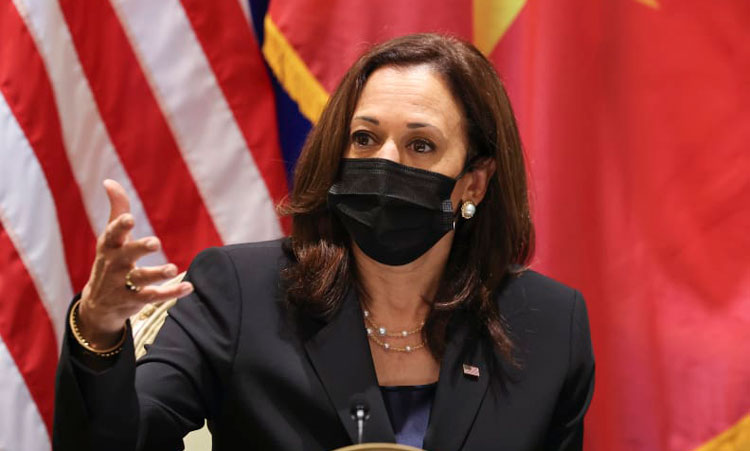 Throughout each of the calls, the Vice President underscored the strength and unity of our Alliance and welcomed each of her counterparts’ leadership and coordination on robust response measures, including sanctions and other economic measures through the European Union. They also discussed the robust NATO response. Following the February 25 extraordinary NATO summit, the Vice President and the European leaders reviewed recent and upcoming U.S. and NATO force posture adjustments in Europe, including the deployment of thousands of U.S. troops and critical capabilities to reinforce our deterrence posture and collective defense. In each call, the Vice President reaffirmed our ironclad commitment to NATO’s Article 5.

The Vice President also reiterated our ongoing support for the people of the Ukraine, including through economic, security, and humanitarian assistance, and commended each Ally’s assistance to Ukraine. The Vice President noted that we will continue to support Ukraine and Ukraine’s neighbors as they deal with refugee flows and other humanitarian needs. She welcomed steps already taken to offer refuge to those fleeing violence.

Lastly, the Vice President reaffirmed U.S. support for the international rules and norms that have brought peace and security in Europe since World War II and that have served as the foundation of the NATO Alliance. She noted that we will be steadfast and united with our Allies in defense of these principles.