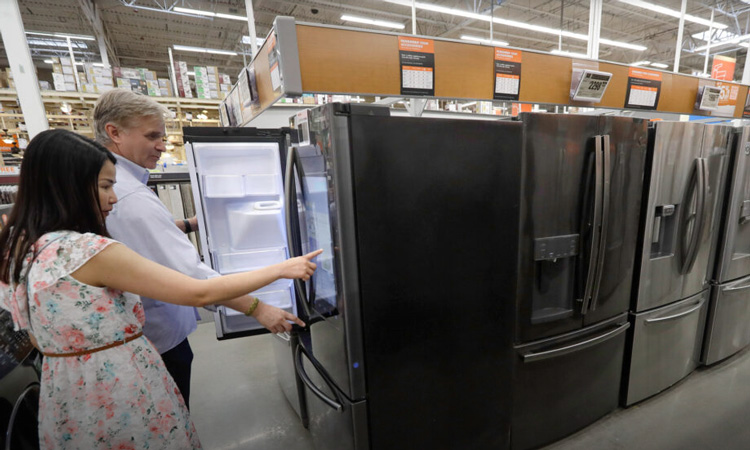 It’s a big word for a big problem: hydrofluorocarbons. And the Biden-Harris administration is acting to reduce their production by 85% over the next 15 years.

Also called HFCs, hydrofluorocarbons are in refrigerators, building insulation and air conditioning units. These potent greenhouse gases have a global warming potential up to 15,000 times that of carbon dioxide, according to the Intergovernmental Panel on Climate Change.

The U.S. Environmental Protection Agency (EPA) will also encourage the transition to climate-friendly alternatives to HFCs.

“Cutting these climate ‘super pollutants’ protects our environment, strengthens our economy, and demonstrates that America is back when it comes to leading the world in addressing climate change and curbing global warming in the years ahead,” said EPA Administrator Michael S. Regan about the new program on September 23.

Beyond simply cutting down on the production of HFCs in the United States, the new EPA program will also set the amount of HFCs companies are allowed to use over the next several years while phasing down the chemical’s production. The EPA will strictly enforce limits on HFC use, both in the U.S. government and private businesses.

These measures will bolster the U.S. and global economies. The EPA estimates the total benefit of this program will be more than $272 billion from 2022 to 2050 and will result in big savings for businesses.

The United States and other nations are also working to combat illegal trade in HFCs around the world.

Phasing down HFCs worldwide could avoid up to 0.5 degrees Celsius of global warming by 2100, according to the EPA.