Home Homepage | News & Events | Reinforcing the U.S. Commitment to the Arctic at the Arctic Council Ministerial May 19-20, 2021 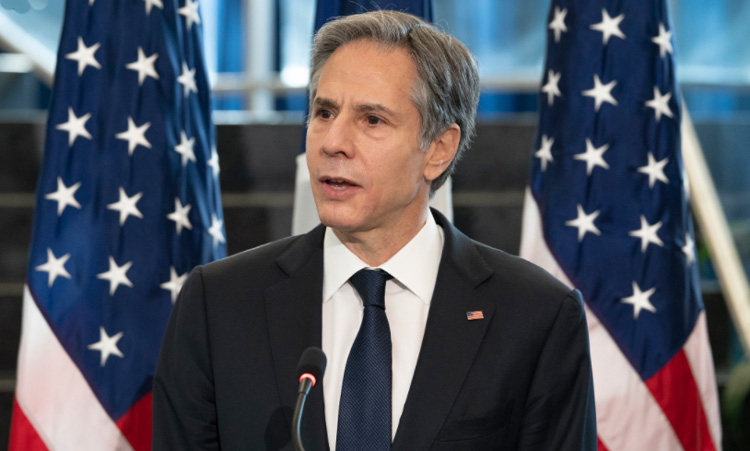 Fact Sheet
Office of the Spokesperson
May 19, 2021

“… [at the Arctic Council Ministerial] I’ll reaffirm America’s commitment to meeting our climate goals and encourage other Arctic nations to do the same.”

Secretary Blinken will lead the U.S. delegation to the 12th Ministerial Meeting of the Arctic Council May 19-20, in Reykjavik, Iceland.  The United States will join the seven other Arctic States and six Permanent Participants at this biennial gathering to ensure the region remains free of conflict and to strengthen cooperation on issues such as addressing the climate crisis.  The Secretary will also take the opportunity to meet bilaterally with other countries and groups represented at the meeting. The Ministerial marks the conclusion of Iceland’s two-year Arctic Council Chairmanship.

The Arctic Must Remain Free of Conflict