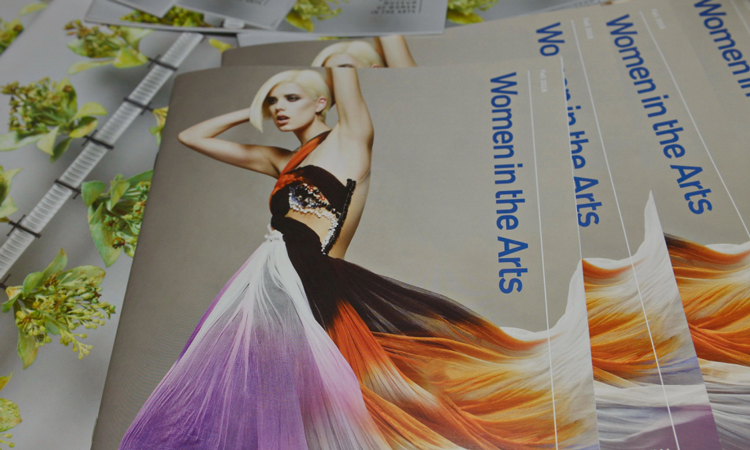 Buona sera! Thank you for joining us this evening to honor emerging women artists and recognize the National Museum of Women in the Arts.

It is a pleasure to celebrate with you the strong cultural partnership between Italy and the United States. Art has always been a powerful tool for acknowledging women’s achievements throughout history.  For centuries, women have been creators and innovators of new forms of artistic expression.  They have also been patrons, collectors, and sources of inspiration, as well as historians and critics of the arts.

Pliny the Elder, the first-century Roman writer, claimed the first drawing ever made was by a woman named Dibutades. Whether or not that is true, female artists have received little attention throughout history — until now.

Thanks to 20th century activists and modern trailblazers, many women are succeeding in the art world today. The National Museum of Women in the Arts, in particular, has played a key role in promoting female artists and celebrating the work of women from every period and nationality.

In Italy, Gli Amici del NMWA has been working for more than a decade to bring the works of emerging female artists to regional audiences. The group owes its success to the late Vittorio Mosca and to its current president, Claudia Pensotti Mosca.

Tonight we are also celebrating Serena Porrati. This year, Serena had an exhibition in Washington, D.C., which the New York Times called, “One of the 10 most exciting exhibitions in 2018.”

Serena is a graduate of the Academy of Fine Art of Brera in Milan. She also studied at the Central Saint Martin’s in London, where she spent most of her time in the metal workshop.  She quickly became interested in welding, something she says, “Uses your mind, as well as your muscles.”

Serena’s work has been exhibited in several international shows and festivals, and she has received several awards. We are fortunate to have one of her works here tonight. It’s called, “Damascus Sunset.”

Congratulations, Serena, and thanks to all of you who have worked to make the National Museum of Women in the Arts and its programs a success. 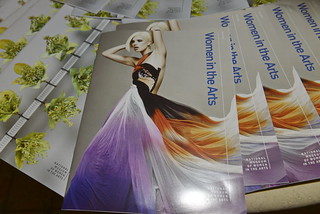