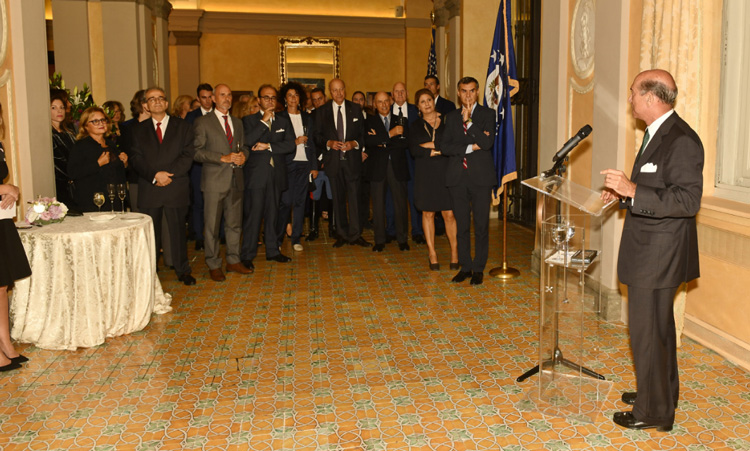 Reception in honor of the National September 11 Memorial & Museum

The world changed after this unforgettable crime.

The 9/11 Memorial and Museum seeks to honor the thousands of innocent men, women, and children murdered by terrorists in the horrific attacks of February 26, 1993 and September 11, 2001.

The Memorial and Museum also recognizes the endurance of those who survived, the courage of those who risked their lives to save others, and the compassion of those who offered support during the darkest hours.

Italy has been a consistent partner in the fight against terrorism.

We have defeated Al Qaeda and are working with our international partners to counter ISIS around the world. 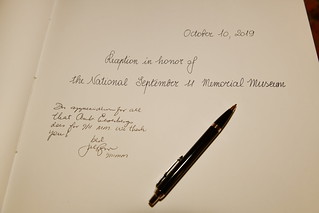