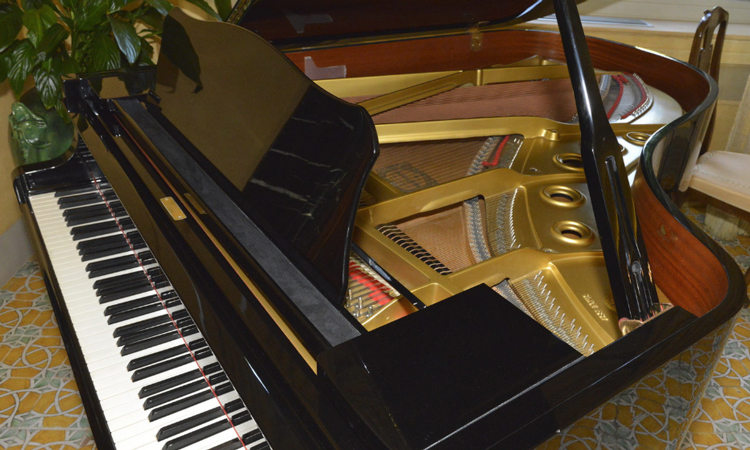 Good evening, and a warm welcome to Villa Taverna, including our young musicians and Maestro Robert McDuffie.

In 2002, Robert came to Rome on a sabbatical year from Mercer University and developed a true passion for one of the world’s most beautiful cities. Rome inspires everyone who comes here, so I’m not surprised Robert also connected to this City’s magic.

In practical terms, he also dreamed about inviting the world’s greatest musicians to perform in the spectacular historical venues that can be found here in the Eternal City. And thus, the Rome Chamber Music Festival was born.

In the last 15 years, the Rome Chamber Music Festival has performed in fantastic venues such as the American Academy in Rome’s Villa Aurelia and Palazzo Barberini and has become one of Rome’s most anticipated cultural events.

At i’s core, the festival is dedicated to nurturing new talent. This is why each year, the Festival invites a select number of music students from the United States and around the globe to participate in its Young Artist Program.  This gives them invaluable access to prominent artists who also serve as mentors.

This year, the festival is hosting 23 young musicians, including ten Americans. They come from seven different countries and have studied at prestigious conservatories of music.

Our embassy is proud to sponsor two musicians in support of the Festival’s Young Artist Program, one of whom is here this evening -Evan Hjort.

Before that, I’d like to invite Robert to say a few words about the festival. 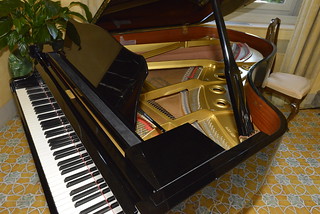