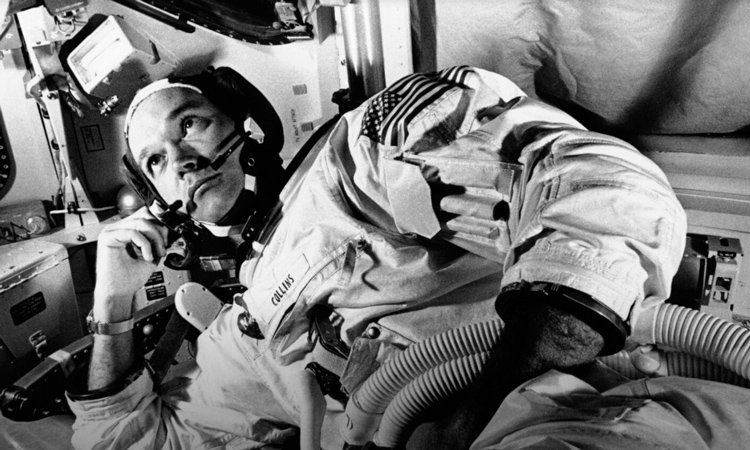 Michael Collins, the Apollo 11 astronaut who decades ago orbited high above the moon for hours while his two crewmates, Buzz Aldrin and Neil Armstrong, took mankind’s first steps on the moon, died April 28 of cancer. He was 90.

The mission by Collins, Aldrin and Armstrong was televised live around the world in July 1969. Those first steps taken on the moon inspired generations of scientists and engineers. But Collins’ role has sometimes been overlooked.

“He may not have received equal glory, but he was an equal partner, reminding our nation about the importance of collaboration in service of great goals,” President Biden said of Collins in a statement released after the former astronaut’s death. “From his vantage point high above the Earth, he reminded us of the fragility of our own planet, and called on us to care for it like the treasure it is,” Biden said.

In the 1950s, he enlisted in the Air Force before moving on to NASA. He later joined the State Department as assistant secretary for public affairs. He became director of the Smithsonian’s National Air and Space Museum in 1971, overseeing its opening on the National Mall. The Smithsonian Institution eventually appointed him undersecretary.

U.S. Secretary of State Antony Blinken said Collins exemplified the very best of public service. “His legacy will continue to inspire us,” Blinken wrote on Twitter.