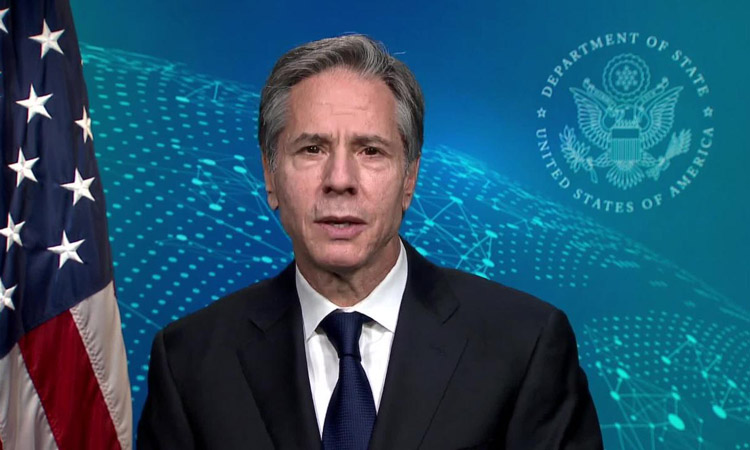 On behalf of the United States of America, I express my wish for a more peaceful, open future for the people of Russia as they commemorate Russia Day.  June 12, 1990, marked an important step in fulfilling the aspirations of the people of Russia for freedom, democracy, and the breaking down of barriers that separate them from the rest of the world.  Russian citizens, like people everywhere, deserve to live their lives free of repression and to be able to exercise their human rights and fundamental freedoms without fear of retribution.  This includes being able to voice their opinions and peacefully participate in civil and political activities in their own country.

Sadly, that is not the reality in today’s Russia, where the Kremlin has intensified its crackdown against civil society and independent media.  Too many Russian citizens are behind bars for the “crime” of speaking truth to power about their government’s actions.  This internal repression is occurring as the Kremlin is waging an unprovoked and unjustified war against a sovereign, neighboring state.  Russia’s government is attempting to keep its citizens in the dark about the atrocities it is committing against the people of Ukraine.

The Kremlin’s war has left Russia isolated internationally, and it is robbing Russian citizens of the possibility of building a better future in harmony with their neighbors.  This isolation is not inevitable, but results from the decisions of Russia’s leaders.  On this Russia Day, we recognize the desires of the people of Russia who still seek – as they did in June 1990 – freedom and dignity, often at great personal risk.