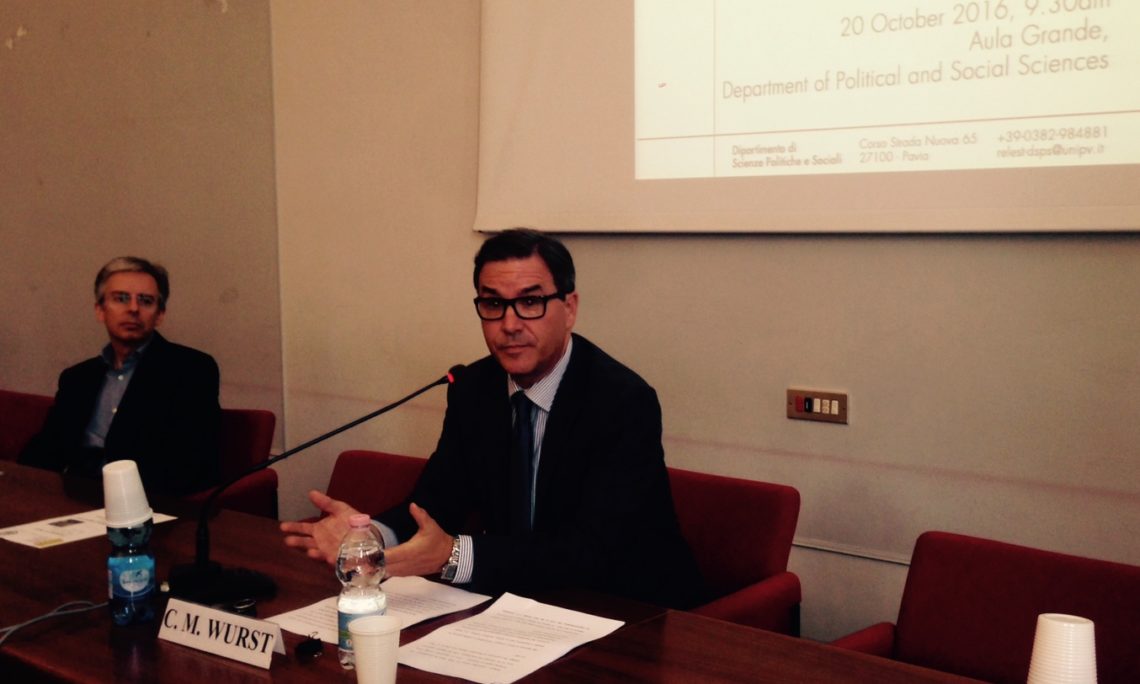 Christopher Wurst discussed the historic presidency of President Barack Obama referencing remarks from a couple of weeks ago in his final address to the United Nations General Assembly as President.  The Question & Answer session that followed touched on America’s foreign policy agenda, Russia, Turkey and Libya.