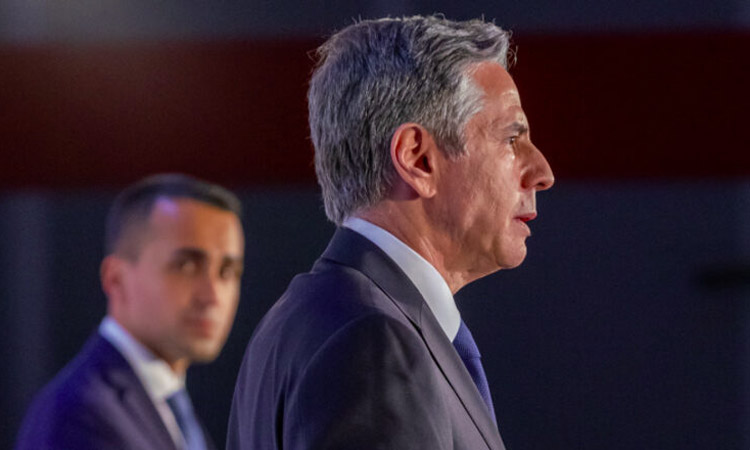 Readout
Office of the Spokesperson
January 19, 2022

The following is attributable to Spokesperson Ned Price:

Secretary of State Antony J. Blinken spoke today with Italian Foreign Minister Luigi Di Maio. The two discussed coordination between the United States, Italy, and the European Union to address Russia’s continued threat to Ukraine. Secretary Blinken emphasized the critical role Italy, NATO, and the EU play in ensuring security on the continent, underscored the United States’ commitment to seek to resolve the current crisis through diplomacy, and reaffirmed that any further Russian invasion of Ukraine would result in massive consequences and severe costs for the Russian Federation.