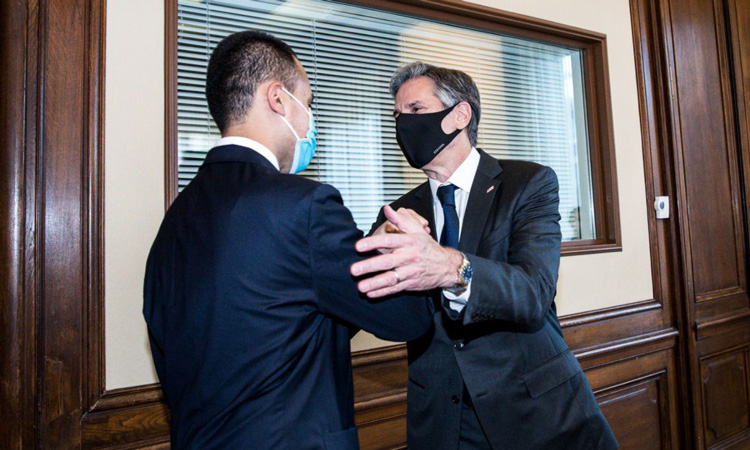 Readout
Office of the Spokesperson
October 6, 2021

The below is attributable to Spokesperson Ned Price: