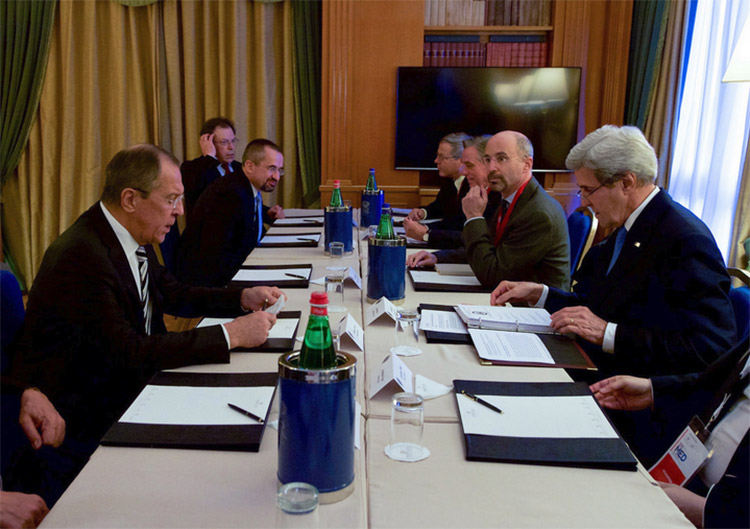 The following is attributable to Elizabeth Trudeau, Director, Press Operations:

Secretary Kerry met today in Rome with Russian Foreign Minister Sergey Lavrov. Secretary Kerry expressed the United States’ ongoing grave concerns over the situation in Syria, particularly the attacks on civilians in Aleppo. ‎ The two leaders discussed efforts to advance discussions on a Cessation of Hostilities, the delivery of humanitarian aid and the prospects for political transition.

Secretary Kerry also raised the situation in Libya, underscoring our support for the Government of National Accord. The leaders also discussed Yemen.‎