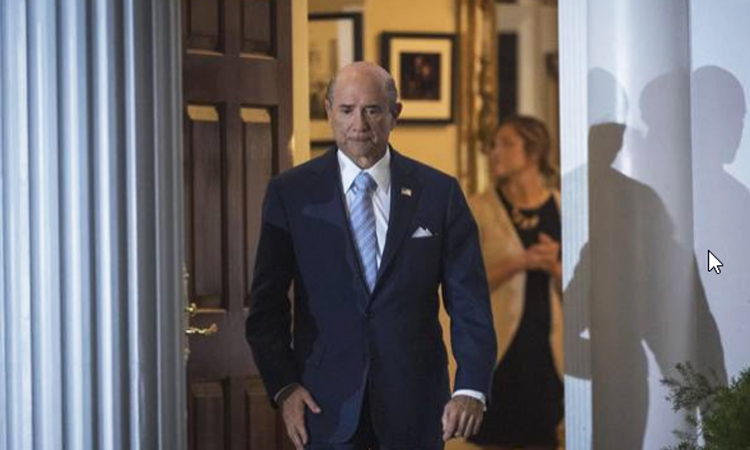 “The Italian government?  To us in the United States, we don’t get the message that it is divided” so said Washington’s Ambassador in Italy Lewis M. Eisenberg in an interview with Corriere.  And on the Libya question, he said:  “Italy plays the role of guide.  I think it should do so collegially with France.” (read the interview in Italian)