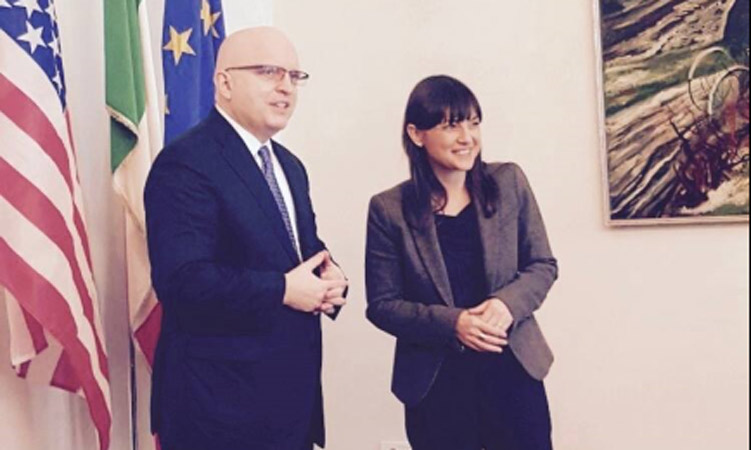 On June 23, the Udine seat of the Friuli-Venezia Giulia Region hosted a signoff ceremony of the “Permanent Partnership Agreement,” endorsed by Regional President Debora Serracchiani, between the Massachusetts Institute of Technology and FVG Universities, namely SISSA, the University of Trieste and the University of Udine.

The Regional Council approved the agreement on June 1.  MIT requested the countersignature of FVG Universities’ representatives to further strengthen the partnership.