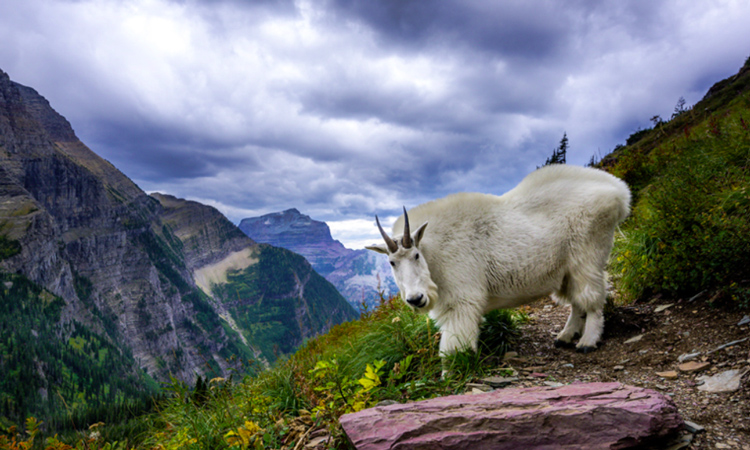 Through the Sister Parks program, national parks in the United States share a mission of environmental stewardship with similar parks around the world.

Participant countries enter an open ended condition, overseen by the U.S. National Park Service’s Office of International Affairs, with the United States allowing park rangers from both nations to share conservation tips and best practices for caring for important parks, sites and monuments.

Over three dozen Sister Park partnerships link parks in the United States with ones in 32 other countries.

Here are five of these Sister Park partnerships, united by a common goal of protecting the Earth and important cultural sites.