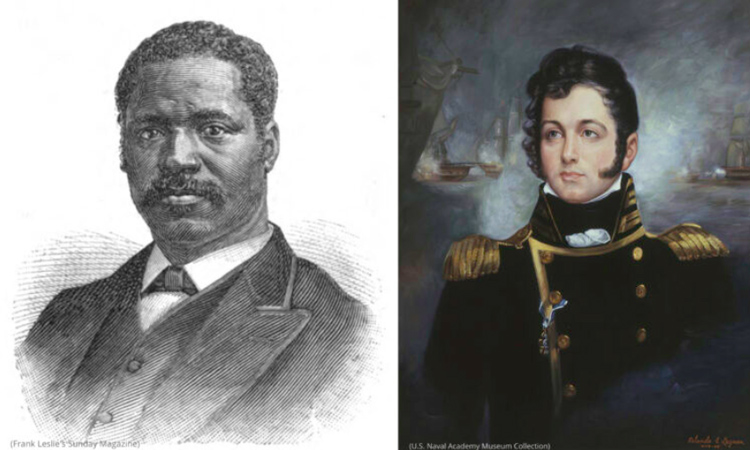 The U.S. Department of State is commemorating forgotten heroes who gave their lives decades ago advancing America’s diplomatic mission.

An ambassador born into slavery, a hero of the War of 1812, and diplomatic envoys to the Republic of Texas stricken with yellow fever are among the 71 historical names recently added to the memorial to fallen diplomats maintained by the American Foreign Service Association (AFSA) in the C Street Lobby of the Harry S Truman Building, the State Department’s headquarters.

“There is perhaps no spot in the world where that sacrifice and that sense of community is more evident,” Secretary of State Antony J. Blinken said May 7, when honoring the 71 new additions to the memorial. With these inclusions, a total of 323 people who died in service of American diplomacy are now honored.

“Every day, people now serving at the State Department walk past these names — and we remember those who came before us, and what they gave for our country and the American people,” Blinken added.

Three Foreign Service officers — Jason Vorderstrasse, Lindsay Henderson and Kelly Landry — undertook a yearslong project to uncover dozens of names of heroes whose legacies were lost to history. They reviewed thousands of handwritten consular records dating back to the 1790s and enlisted the help of the department’s Office of the Historian.

The recent additions uncovered by their tireless research include:

Other new names unveiled on the memorial wall on Foreign Affairs Day, May 7, include Homer White, Richard Dunning, Willard Fisher Jr. and Joseph Capozzi. These four couriers died in plane crashes in Africa between 1945 and 1962, while carrying classified documents for diplomatic missions.

AFSA President Eric Rubin saluted the contributions of the fallen and everyone who helped expand the memorial.

“We honor the memory of our colleagues who made the ultimate sacrifice in service to our country and thank the Department of State for its cooperation in making this larger memorial possible,” Rubin said in a statement issued on behalf of AFSA’s more than 16,000 members, active-duty and retired.