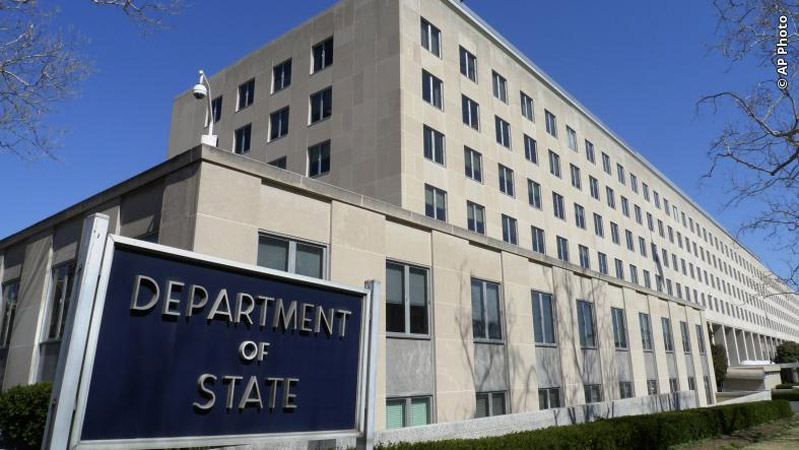 Office of the Spokesperson
Washington, DC

The Department of State has designated Tarek Sakr and Farah Mohamed Shirdon as Specially Designated Global Terrorists (SDGT) under Section 1(b) of Executive Order (E.O.) 13224, which imposes sanctions on foreign persons determined to have committed, or pose a serious risk of committing, acts of terrorism that threaten the security of U.S. nationals or the national security, foreign policy, or economy of the United States. As a consequence of these designations, U.S. persons are generally prohibited from engaging in transactions or dealings with Sakr and Shirdon, and all of their property and interests in property subject to United States jurisdiction is frozen.

Tarek Sakr is a Syrian-born Canadian citizen who has conducted sniper training in Syria and periodically travels to Turkey. Sakr has been linked to the Foreign Terrorist Organization (FTO) and SDGT al-Nusrah Front, al-Qa’ida’s affiliate in Syria.

Today’s action notifies the U.S. public and the international community that Sakr and Shirdon are actively engaged in terrorism. Designations of terrorist individuals and groups expose and isolate organizations and individuals, and result in denial of access to the U.S. financial system. Moreover, designations can assist or complement the law enforcement actions of other U.S. agencies and other governments.

A list of State Department-designated FTOs and SDGTs is available here: http://www.state.gov/j/ct/list/index.htm.