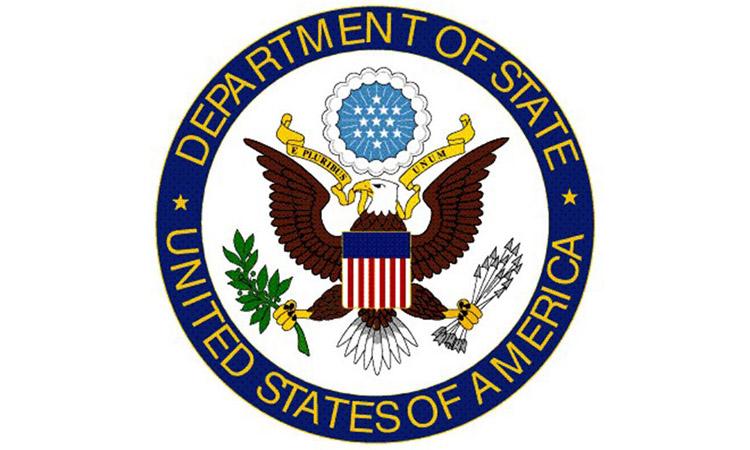 National Security Advisor Jake Sullivan spoke today with General Nikolay Patrushev, Secretary of the Russian Security Council, to reiterate the United States’ firm and clear opposition to Russia’s unprovoked and unjustified invasion of Ukraine. Mr. Sullivan clearly laid out the United States’ commitment to continue imposing costs on Russia, to support the defense of Ukraine’s sovereignty and territorial integrity, and to reinforce NATO’s eastern flank, in continued full coordination with our Allies and partners. Mr. Sullivan told General Patrushev that if Russia is serious about diplomacy then Moscow should stop attacking Ukrainian cities and towns. Mr. Sullivan also warned General Patrushev about the consequences and implications of any possible Russian decision to use chemical or biological weapons in Ukraine.