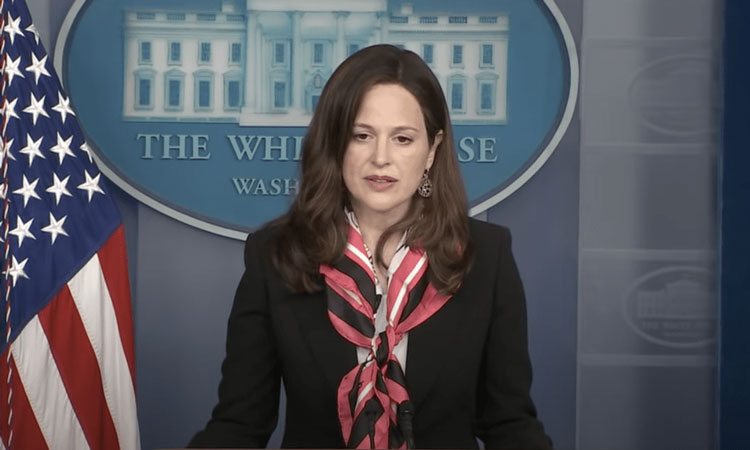 We applaud the steps taken by governments, U.S. and global companies, and other institutions around the world to condemn Putin’s war of choice in Ukraine, including those that call out and contest the Russian Government’s further efforts to undermine the free press and spread disinformation.

The Russian government’s efforts to propagate lies and obscure the truth have been rejected by the international community:  governments, the private sector, and civil society have taken independent action in an unprecedented manner to reject efforts to sell Putin’s war as justified. For our part, the United States has leveraged new sanctions on individuals based in Russia and Ukraine, as well as Russian entities tied to Russian intelligence services, that promulgate destabilizing disinformation, and has provided critical assistance to increase digital safety measures for civil society and media. With our partners, we will continue to condemn Russia’s shuttering of independent media and technology platforms that refuse to allow Putin to run his disinformation campaigns unchecked.

To hide the truth from its own citizens, Russia’s censorship agency has shuttered independent Russian media outlets, blocked social media, and restricted access in Russia to international news outlets. We condemn the move by the Russian Federation Council to approve a law threatening prison sentences of up to 15 years for journalists and ordinary citizens that would spread so-called “false” information about Putin’s unconscionable war in Ukraine.

We urge continued action across all sectors of society to promote human rights and fundamental freedoms online and offline.  This includes disinformation that seeks to divide the global community and conceal the Kremlin’s responsibility for this crisis. The United States firmly believes that the best way to accomplish this goal is to hold accountable the propaganda media and disinformation proxies that disseminate Putin’s lies. Through their principled actions, like-minded governments, private companies, and non-governmental organizations are demonstrating leadership in this moment.  We will continue to work with and support all like-minded partners, and stand with the sovereign nation and people of Ukraine, and with the citizens of Russia speaking out against Putin’s war by the thousands.