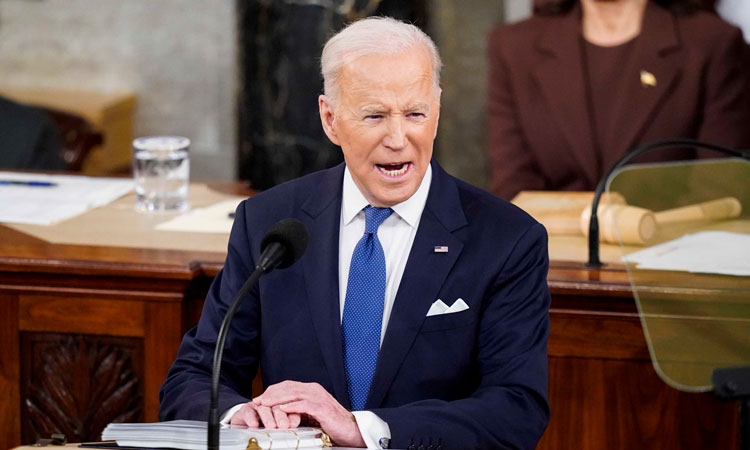 On Sunday, March 7, 1965, time stopped and blood spilled as brave and righteous Americans sought to cross a bridge named after a Klansman in Selma, Alabama, to reach the other side of justice. Led by the late John Lewis, they marched to secure their sacred right to vote. Their heroism was met by batons and tear gas. They were beaten, but not defeated. Their absolute courage forced America to look in the mirror and Congress to act. Soon after, President Johnson signed the Voting Rights Act of 1965.

But over time, the strength of that groundbreaking law has been weakened not by brute force, but by insidious court decisions. Today, we’re seeing states across the country propose or enact laws that make it harder to vote and have that vote counted — an onslaught of deeply dangerous efforts to suppress the vote and subvert entire elections.

In Selma, the blood of John Lewis and so many other courageous Americans sanctified a noble struggle. We are determined to honor that legacy by passing legislation to protect the right to vote and uphold the integrity of our elections, including the John Lewis Voting Rights Advancement Act and the Freedom to Vote Act.

My Administration will continue implementing my Executive Order to promote voter participation, increase access to the ballot, and rally the country to protect voting rights and election integrity. Vice President Harris, marching in Selma today, will continue to lead this effort. The U.S. Justice Department has doubled its voting rights enforcement staff to stop discriminatory voting laws as the Voting Rights Act of 1965 empowered it to do. And I will continue to use every tool at my disposal to strengthen our democracy and keep alive the promise of America for all Americans.

The battle for the soul of America has many fronts. The right to vote is the most fundamental.