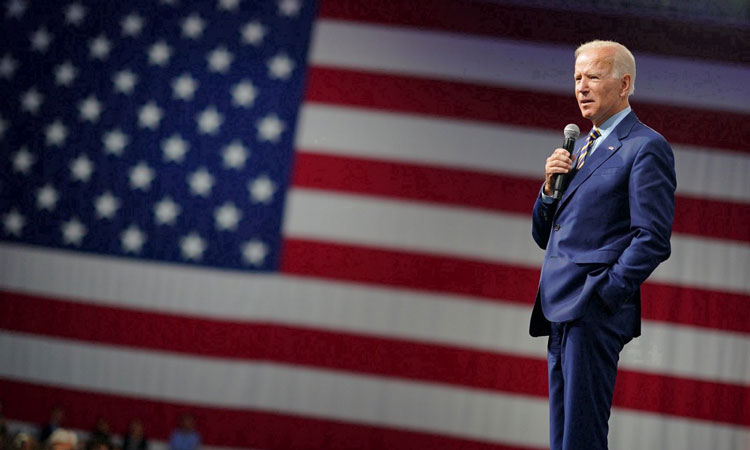 We live in perilous times for press freedom. At least eleven journalists have been killed in Ukraine in recent weeks. Another 11 have been wounded by gunfire. Others have been kidnapped and assaulted, and at least one remains missing.  In Russia, the Kremlin has tightened its vice-grip on civil society, including through passage of a “disinformation” law intended to silence those speaking the truth. Facing the choice of repression and censorship or the threat of retribution, Russian journalists, and other members of the media have made the difficult choice to flee their country.

This is the price media workers and their families are paying to tell us the story of Putin’s unjust and brutal war in Ukraine. And it is the price paid around the world by journalists who have dedicated their lives to keep the world informed and share the truth.

Journalists cover war, expose corruption, document environmental damage, lift up the marginalized, champion our communities, and hold the powerful to account. And for this, too often, they are killed, jailed, raped, threatened, and harassed.  Women journalists, long a minority in the newsroom, are disproportionately targeted, on- and offline, in these attacks.

In the United States, national and local media are covering a once-in-a-century pandemic, a generational reckoning on race, and the existential threat of climate change.

The free press is not the enemy of the people.  Quite the opposite, when driven by a quest to illuminate and educate, not inflame or entertain, the free press is the guardian of truth.

Over the past five years, UNESCO estimates that 85 percent of the world’s population have experienced a decline in press freedom  That’s why, at the first Summit for Democracy last December, I announced a series of new initiatives – from new programs to protect journalists from spurious lawsuits, to seed funding for the International Fund for Public Interest Media, to expanded support for at-risk reporters – that elevate a renewed commitment by the United States to champion fact-based reporting and independent media globally.  Foreign governments, civil society, and the private sector also have an important roles to play in sustaining this vital work, and the United States stands ready to be a partner in all these efforts.

Collectively, we can and must do more to protect and sustain independent media, and to hold to account those that seek to silence voices essential to transparent, trustworthy, and responsive governance.

On this World Press Freedom Day, I honor the courage and sacrifice of journalists around the world, and commend all those who strive to inform, educate, and enlighten. The work of free and independent media matters now more than ever.