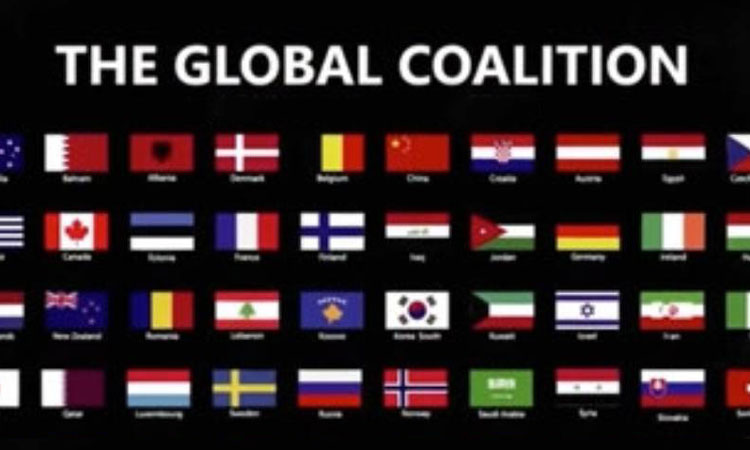 The Global Coalition to Defeat Daesh/ISIS remains resolutely committed to achieving the enduring defeat of ISIS.  Recent events in Syria underscore both the success we continue to have in degrading Daesh/ISIS leadership and the continuing threat the terrorist group poses in the region and beyond.

The removal of Daesh/ISIS leader Muhammad Said Abd al-Rahman al-Mawla, also known as Abd Ibrahim al-Hashimi al-Qurayshi, from the battlefield was another significant blow to the terrorist organization.  We as a Coalition will sustain the necessary pressure to deny any Daesh/ISIS attempt to reconstitute or to retake and hold territory in Syria and Iraq.

The swift actions of our local partners – at the cost of casualties to their forces – to halt the attack against the Hasakah detention center denied Daesh/ISIS’s attempt to replenish its forces with detainees housed there.  The attack highlighted the vulnerability of temporary detention centers and the importance of fully resourcing Coalition initiatives to ensure the secure detention of ISIS fighters.

The enduring defeat of ISIS in Syria and Iraq remains the Coalition’s top priority.  We will continue to leverage the Coalition’s expertise to counter Daesh/ISIS’s global branches and networks, and to bring its members to justice.  We will use all available tools in the pursuit of that goal and we will not relent until ISIS no longer constitutes a threat.