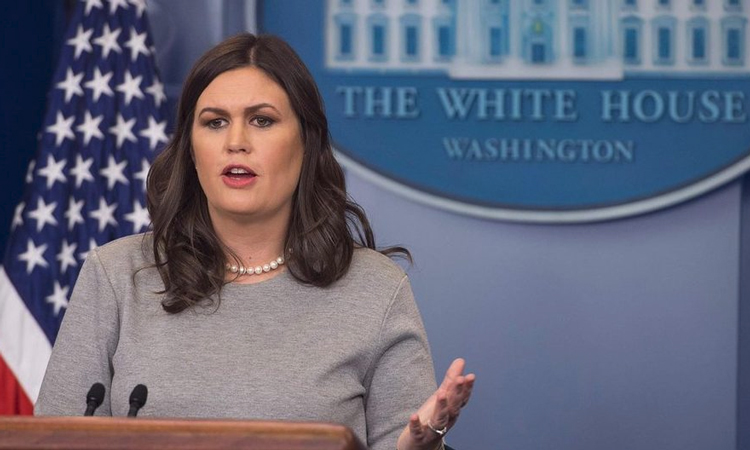 The White House
Office of the Press Secretary
FOR IMMEDIATE RELEASE
June 27, 2018

President Donald J. Trump will welcome Prime Minister Giuseppe Conte of Italy to the White House on July 30, 2018. Italy is an important NATO Ally, a leading partner in Afghanistan and Iraq, and key in bringing stability to the Mediterranean region. Together, the United States and Italy will look to deepen cooperation in addressing global conflicts and promoting economic prosperity on both sides of the Atlantic. The President and Prime Minister will also recognize the historical and cultural ties between our countries, which underpin the bilateral relationship. The two leaders will meet for a private conversation, followed by an expanded bilateral meeting.