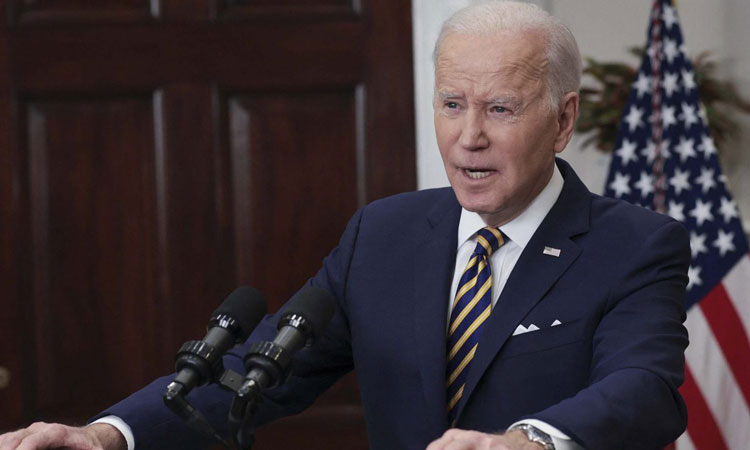 I applaud the overwhelming vote today in the General Assembly of the United Nations to kick Russia off the UN Human Rights Council. This is a meaningful step by the international community further demonstrating how Putin’s war has made Russia an international pariah.

The United States worked closely with our Allies and partners around the world to drive this vote because Russia is committing gross and systemic violations of human rights. Russian forces are committing war crimes. Russia has no place on the Human Rights Council. After today’s historic vote, Russia will not be able to participate in the Council’s work or spread its disinformation there as the Council’s Commission of Inquiry investigates Russia’s violations and abuses of human rights in Ukraine.

The images we are seeing out of Bucha and other areas of Ukraine as Russian troops withdraw are horrifying. The signs of people being raped, tortured, executed—in some cases having their bodies desecrated—are an outrage to our common humanity. Russia’s lies are no match for the undeniable evidence of what is happening in Ukraine. That’s why nations in every region condemn Russia’s unprovoked and brutal aggression against Ukraine and support the brave people of Ukraine in their fight for freedom. And we will continue to work with responsible nations around the world to gather evidence to hold Russia accountable for the atrocities being committed, increase the pressure on Russia’s economy, and isolate Russia on the international stage.