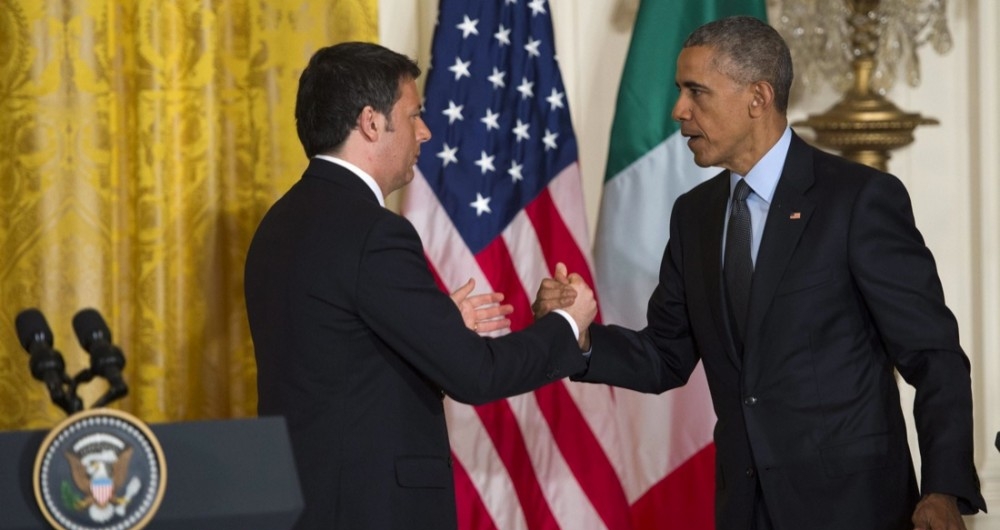 The White House
Office of the Press Secretary
For Immediate Release
September 12, 2016

President Obama will host Prime Minister Matteo Renzi of Italy at the White House for an Official Visit on October 18, 2016.  Prime Minister Renzi’s visit will be an opportunity to celebrate the depth and breadth of our relationship with Italy and exchange views on the future of Europe.  Italy is one of our closest and strongest allies, and we cooperate across a range of shared interests, from addressing climate change and the global refugee crisis to promoting global security and inclusive economic growth.  The President and Mrs. Obama will host Prime Minister Renzi and his wife, Mrs. Agnese Landini, for a State Dinner on the evening of October 18.