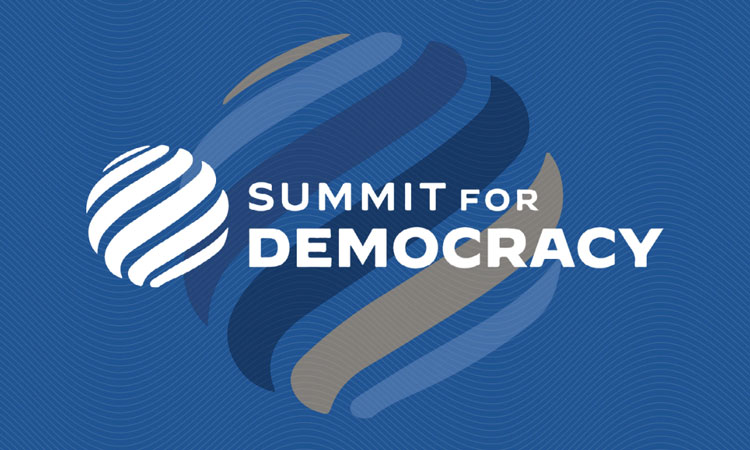 On December 9-10, 2021, President Biden hosted the first of two Summits for Democracy, a global gathering of 100 government leaders, hundreds of members of civil society, and the business community, to discuss the challenges and opportunities facing democracies in the 21st century.  At the Summit, the U.S. Government announced that the time between leaders’ gatherings would constitute a Year of Action, during which the United States would work with partners to advance the commitments they made to one another to strengthen democracy, promote respect for human rights, and counter corruption and authoritarianism.

As Russia’s unprovoked and brutal invasion of its democratic neighbor Ukraine illustrates, defending democracy, contesting authoritarianism, and standing up for the human rights of all have never been more important to international peace and prosperity.

Throughout the Year of Action, the U.S. Government will therefore encourage structured dialogue and action among governments and other stakeholders to advance commitments and initiatives announced by world leaders, and to report back on their progress at the second Summit.

To help facilitate progress and advance the Summit’s themes, the Department of State, the U.S. Agency for International Development (USAID), and other interagency partners will support a series of consultative processes that aim to:

Across these efforts, the Department of State and USAID will engage with U.S. government interagency partners at the Departments of Labor, Treasury, Justice, and Commerce, as well as other relevant stakeholders.

To achieve its objectives, the U.S. Government will:

Through these efforts, we hope to inspire and support the flourishing of democracy around the world.  But these plans are not exhaustive.  Other interested stakeholders are encouraged to supplement U.S. government-led initiatives with their own efforts to promote democratic renewal, advance human rights, and counter corruption and authoritarianism in pursuit of a more just, secure, and peaceful world.