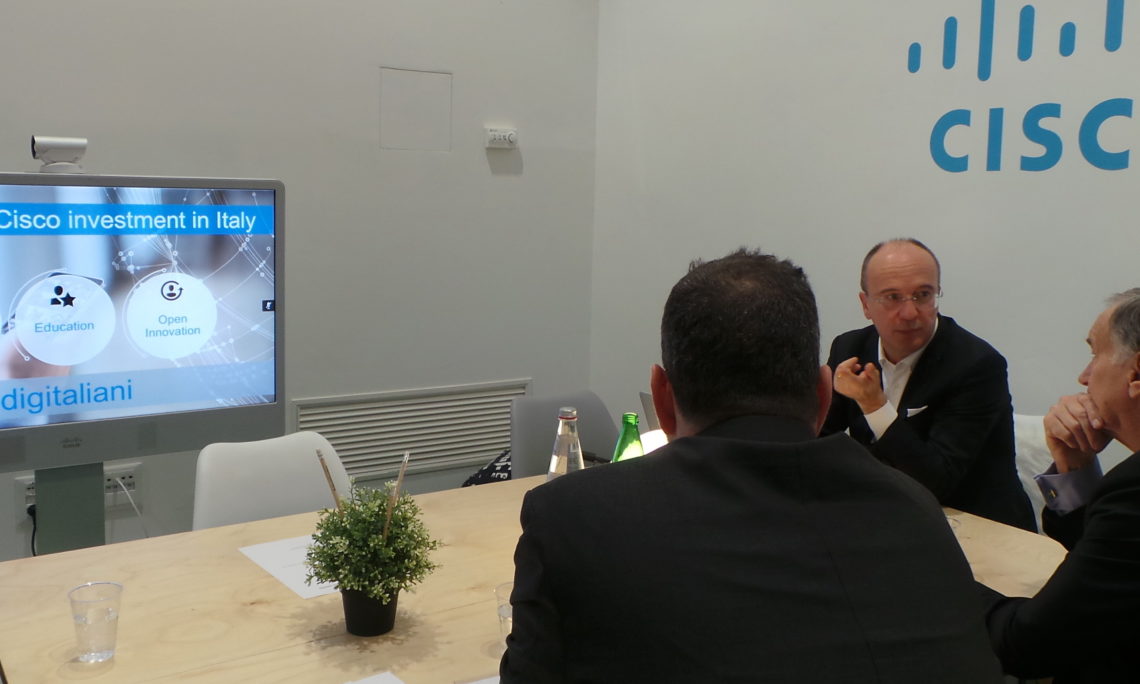 Ambassador Phillips at the Talent Garden

Ambassador John Phillips at the Talent Garden (TAG) in Rome

PA Rome facilitated the visit of Ambassador John Phillips and Minister Counselor for Commercial Affairs Todd Avery to Talent Garden (TAG) on December 6.  TAG, a Milan-based a start-up, recently opened a co-working space in Rome, marking its 13th outpost in Italy, after also inaugurating spaces in four other European countries.

Cisco, together with IBM and Red Bull, is one of the main partners of TAG.  Co-founder and Vice President Lorenzo Maternini and Cisco CEO Agostino Santoni took Ambassador Phillips on a tour of the Talent Garden facilities.  Mr. Santoni also described Cisco’s “Digitaliani” program to accelerate the digitization of the country by supporting the innovation ecosystem.  As part of this initiative, Cisco funds meeting spaces in Talent Garden for developers and start-ups to hold gatherings around specific themes, and works to expand the ecosystem of developers around Cisco’s platforms.

Cisco supports and invests in a number of Italian start-up companies, and the Ambassador had the opportunity to meet with three of them during his tour of the facility.  The visit was an opportunity to highlight American corporate social responsibility initiatives and demonstrate the U.S. Mission’s support of digital growth and entrepreneurship in Italy. 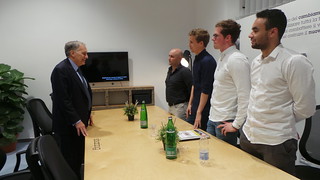