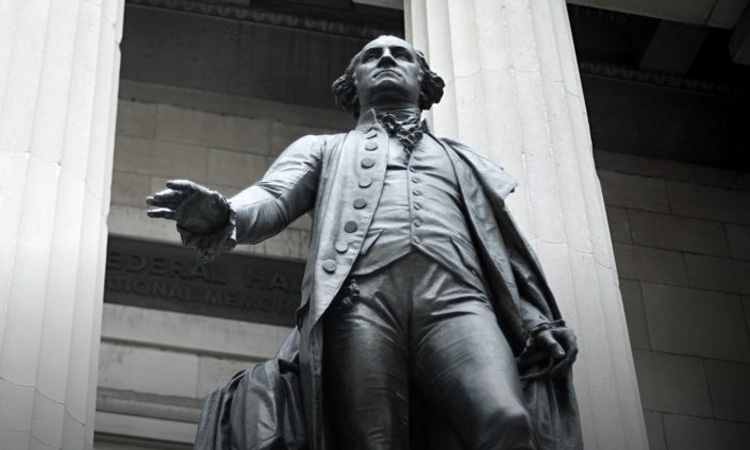 America’s first president, George Washington, voluntarily gave up the office more than two centuries ago. The speech he gave announcing his departure is still so important that it is read aloud every year in the Senate.

Washington wrote his Farewell Address in 1796, toward the end of his second term as president. He used the address to announce he would not seek a third term, but instead retire to his farm at Mount Vernon.

Barbara Perry, who directs presidential studies at the University of Virginia’s Miller Center, said Washington was so popular that “he could have been president as long as he wanted to be president.”

Although there was nothing in the U.S. Constitution until 1951 to limit the number of terms a president could serve, many other presidents followed Washington’s example of stepping aside after two terms, reinforcing the importance of country over any single leader.

The farewell address was read aloud at a joint session of Congress to boost morale during the depths of the U.S. Civil War in 1862. Each year since 1896, the majority leader of the Senate has chosen a senator — alternating between Republicans and Democrats — to read the address aloud on Washington’s birthday as a reminder of the country’s founding principles.

Watch a brief clip of Senator Gary Peters from Michigan reading the address in 2018: