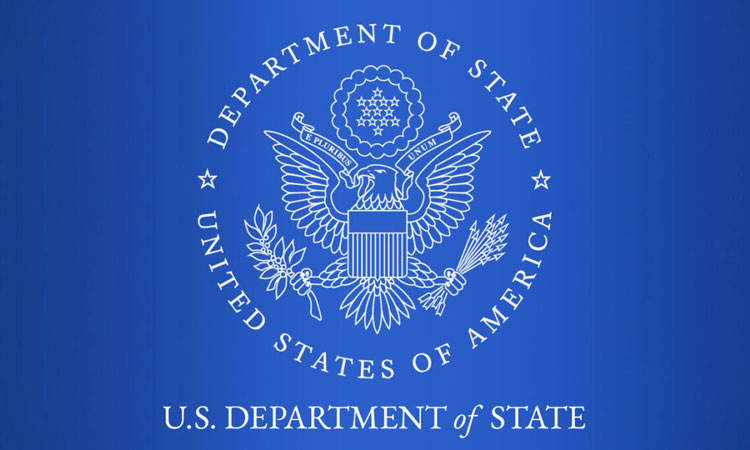 The Kremlin is intentionally spreading outright lies that the United States and Ukraine are conducting chemical and biological weapons activities in Ukraine.  We have also seen PRC officials echo these conspiracy theories.  This Russian disinformation is total nonsense and not the first time Russia has invented such false claims against another country.  Also, these claims have been debunked conclusively and repeatedly over many years.

Finally, Russia has a track record of accusing the West of the very crimes that Russia itself is perpetrating. These tactics are an obvious ploy by Russia to try to justify further premeditated, unprovoked, and unjustified attacks on Ukraine. We fully expect Russia to continue to double down on these sorts of claims with further unfounded allegations.