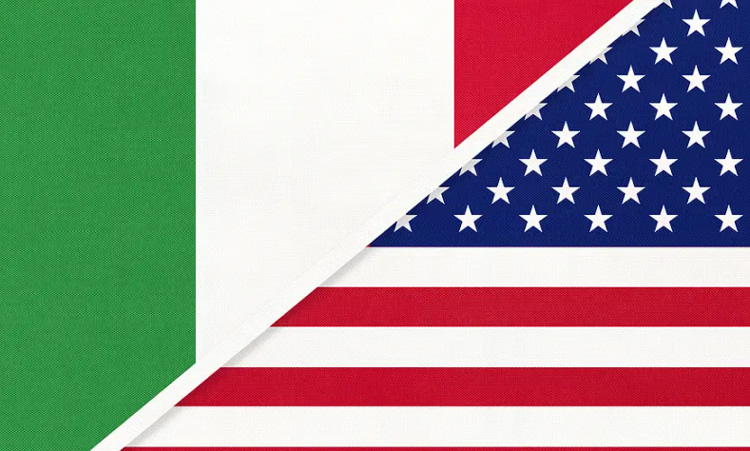 Office of the Spokesperson
September 30, 2020

“Our true bonds come from the central shared value set, a commitment to the same principles of democracy, the rule of law, and respect for human dignity… Our principles together have produced a security partnership that has helped underpin peace and stability in the West for decades.

Secretary Michael R. Pompeo will travel to Rome, Italy, September 30 – October 2, 2020, where he will meet with Italian Prime Minister Giuseppe Conte and Foreign Minister Luigi Di Maio.  The Secretary will address the ongoing response to the global pandemic, emphasize the importance of maintaining Transatlantic cooperation, and highlight the strength of our longstanding bilateral partnership.

THE UNITED STATES AND ITALY ARE CLOSE PARTNERS AND ALLIES