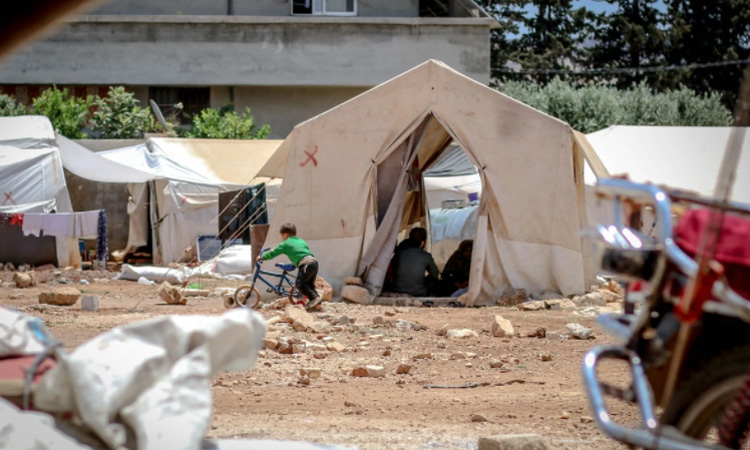 “I want to thank our allies and partners.  This operation was a global endeavor in every way.  Many countries stepped up with robust contributions to the airlift, including working by our side at the airport.  Some are now serving as transit countries, allowing evacuees to be registered and processed on the way to their final destinations.  Others have agreed to resettle Afghan refugees permanently, and we hope more will do so in the days and weeks ahead.  We are truly grateful for their support.”

The United States mobilized an unprecedented, global effort through our diplomatic channels to evacuate U.S. citizens, personnel from partner nations, and at-risk Afghans from Kabul.  In total, the United States and our partners relocated more than 124,000 people to safety, including 6,000 U.S. citizens.

With support from partners and allies, the United States put together a global network – consisting of more than two dozen countries spanning four continents – with total temporary transit capacity of 65,000 people on a rolling basis, including up to 2,000 spaces to accommodate persons that need longer-term processing.

The United States Leverages a Global Network of Partners

We are grateful to the global network of countries that have provided critical assistance for our evacuation efforts.

The United States Is Working Quickly and With Precision