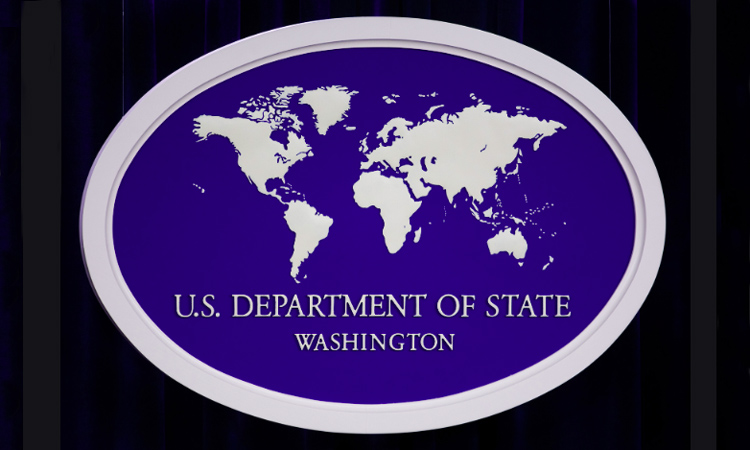 Fact Sheet
Office of the Spokesperson

The Fact Sheet below was released in conjunction with the United States Government’s participation in the Global Health Security Agenda (GHSA) Ministerial Meetings hosted by Government of Thailand on November 18-20, 2020:

“Now is the time to solve this global pandemic and work to take down risks to Americans and people all across the world.” – Secretary Michael R. Pompeo

For over 50 years the United States has been the largest contributor to global health security and humanitarian assistance.  The United States has worked for decades to improve global capacity to contain outbreaks at their source and minimize their impact, and we will remain a leader, partner, and advocate on this issue.  We have made sustained engagements in global health security a cornerstone of our national security policy, including investing over $1 billion since 2014 to support bilateral work with partner nations under the Global Health Security Agenda (GHSA).  In recognition of the November 18-20 GHSA Ministerial Meeting hosted by the Government of Thailand, the United States continues to highlight the critical importance of GHSA work in responding to the current COVID-19 pandemic and addressing preparedness in the future.

GHSA was first launched in 2014 and re-affirmed in 2018 by the United States and other member countries; and it remains a premier model of transparent and accountable global engagement, seeking to achieve a world safe and secure from infectious disease threats, whether naturally occurring, accidental, or deliberately released.  In addition to setting bold targets and providing a forum for information sharing, GHSA leverages host government and donor partner investments to build country-level capacity to prevent, detect, and respond rapidly and effectively to outbreaks.  As one of 69 GHSA member countries, the United States remains a committed leader—currently investing $428 million to strengthen and sustain partner country preparedness in support of GHSA targets and goals.  As part of this commitment, the United States works with 19 partner countries in an intensive fashion—as well as with other nations in a more targeted manner — to prevent, detect, and respond to infectious disease threats at their source.

The United States supports the GHSA 2024 target through bilateral partner country investments and multilateral efforts that seek to unify the world’s approach to global health security.  The GHSA 2024 Initiative Target aims for more than 100 countries to complete an evaluation of health security capacity and demonstrate improvements in at least five technical areas that positively impact their preparedness by 2024.

As outlined in the United States Global Health Security Strategy, the Administration strongly supports GHSA as a mechanism to accelerate progress toward effectively addressing infectious disease threats.  We are committed to advancing the full implementation of the International Health Regulations at the country level by collaborating across borders and sectors.  Importantly, our partnerships through GHSA have and continue to build foundations to prepare for and respond to the current COVID-19 pandemic and help countries more broadly address infectious disease threats.  These successes include:

The United States and GHSA HELPed countries PREPARE FOR AND RESPOND TO COVID-19:

Since 2015, U.S. government GHSA investments assisted countries to prevent, detect, and respond to outbreaks at their source, resulting in: