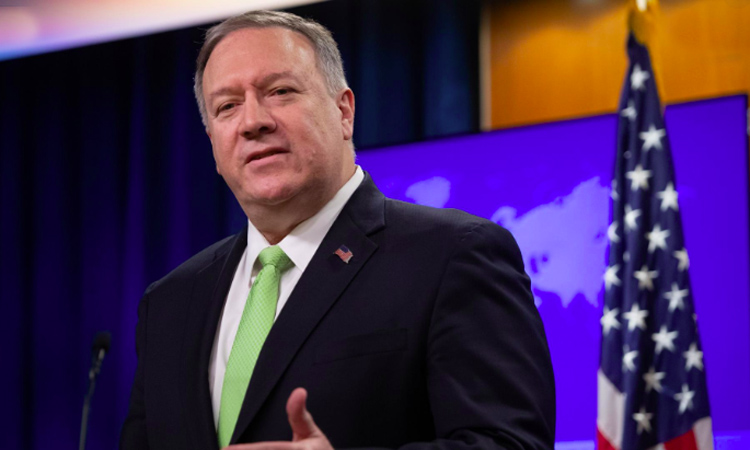 The U.S. government today took another step to protect U.S. national security and the integrity of 5G networks by expanding the Commerce Department’s foreign direct product rule to restrict Huawei from circumventing U.S. law. We will not tolerate efforts by the Chinese Communist Party to undermine the privacy of our citizens or the integrity of next-generation networks worldwide.

Today’s expanded rule helps prevent Huawei from undermining U.S. export controls, closing a loophole that has allowed the company to exploit U.S. technology and threaten our national security. It also imposes U.S. export control restrictions on countries that use U.S. technology or software to design and produce semiconductors for Huawei. Companies wishing to sell certain items to Huawei produced with U.S. technology must now obtain a license from the United States.

The United States will continue to restrict most U.S. exports to Huawei and its affiliates on the Entity List for activities that threaten U.S. national security and international stability.