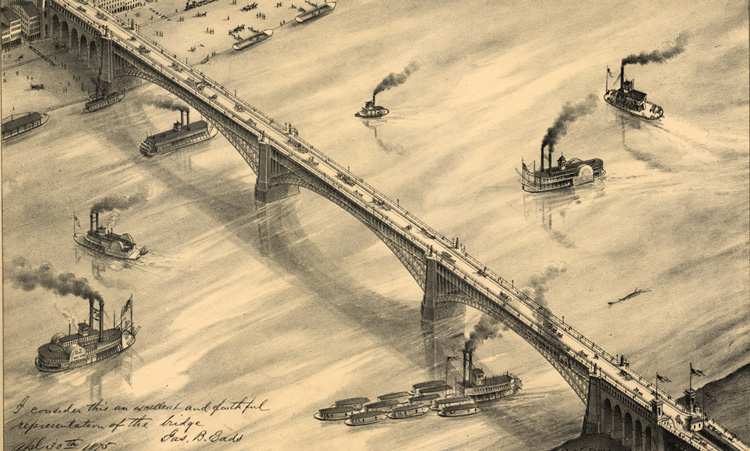 A topographical survey of St. Louis drawn in 1875. (© Compton & Co./Library of Congress)

The Library of Congress’ digital collections are stocked with billions of items.

By preserving digitized information on a variety of subjects, the library is protecting important glimpses of history. The materials include papers from 23 American presidents (including Thomas Jefferson’s rough draft of the Declaration of Independence), man-on-the-street interviews after the 1941 attack on Pearl Harbor, dialect recordings of North American English and baseball cards from 1887 to 1914.

The free digital collection is available online to people all over the world.