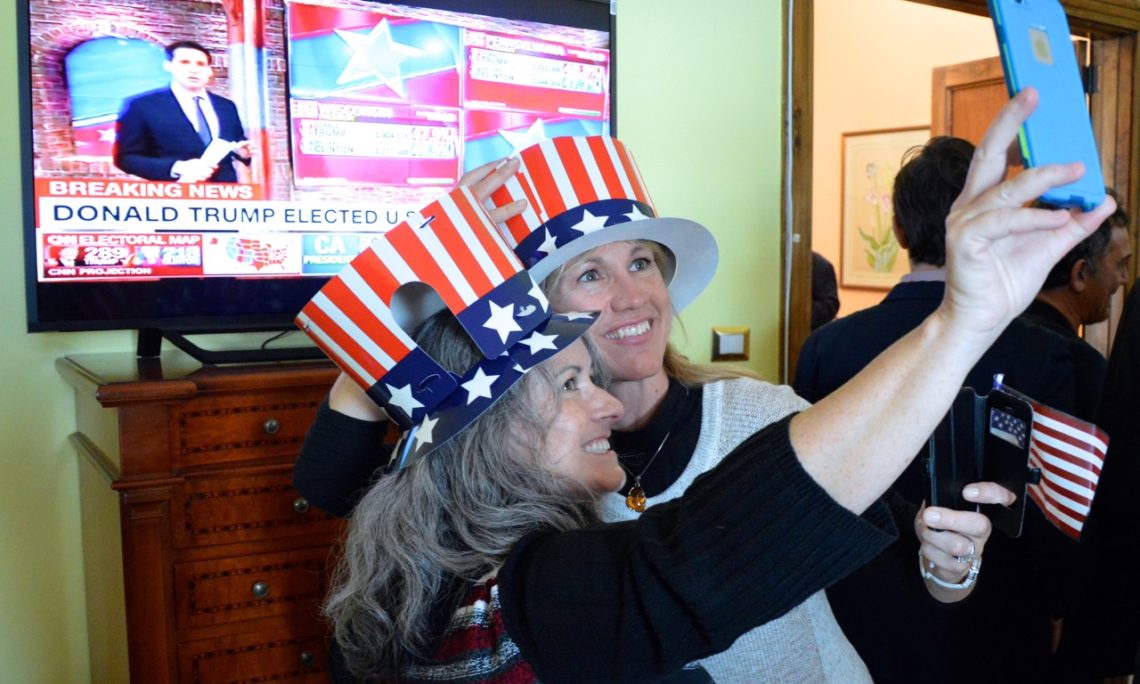 Several journalists from leading local print, broadcast, and online outlets widely reported Consul General Mary Ellen Countryman’s remarks that “The U.S. will continue to be a strong ally and a loyal friend to Italy…No matter who is president, no matter who controls Congress, a strong, stable and prosperous Europe is always in the best interest of the United States.” The elections event was the lead story of RAI 3 regional newscast while the online edition of Repubblica Napoli also published a video-story in English.