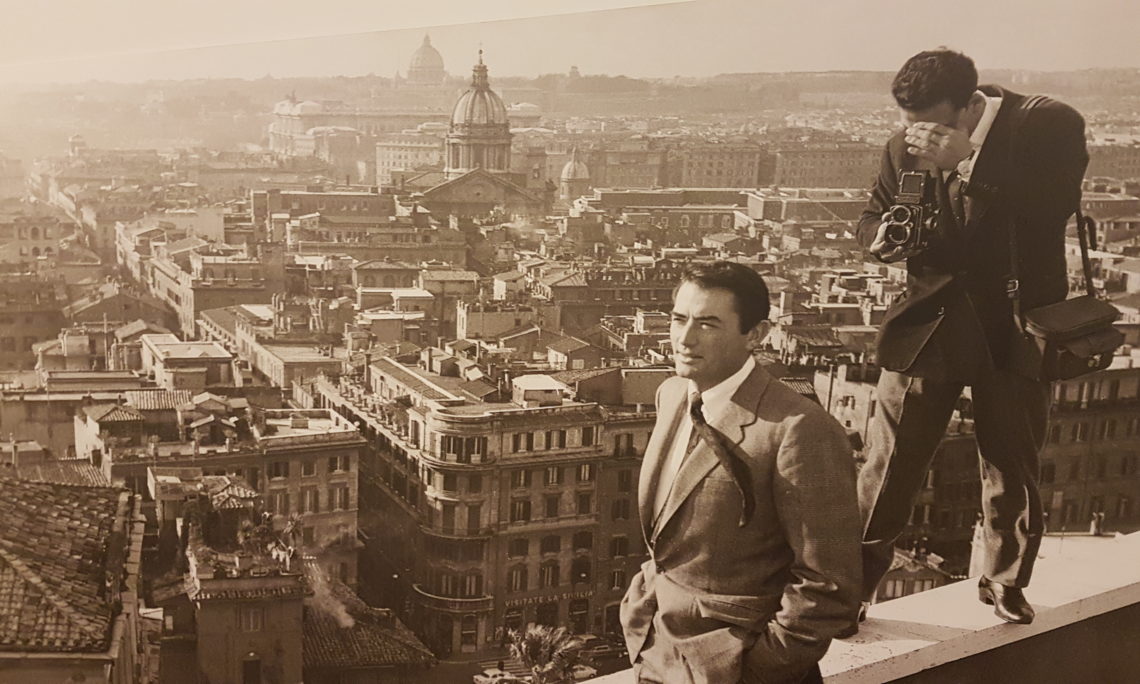 Tribute to Gregory Peck: the Rome Film Fest lights up the Spanish Steps

To celebrate the CENTENARY OF THE BIRTH OF HOLLYWOOD STAR GREGORY PECK, on October 18 there was a screening of the 1953 film ROMAN HOLIDAY, starring Peck and Audrey Hepburn. This very special screening was set at Piazza di Spagna within the frame of the 11th Festa del Cinema di Roma.

Not been able to attend the event, Ambassador John R. Phillips sent the following message:

Were you expecting someone else?  I may not be Gregory Peck, but I am John Phillips, the United States Ambassador to Italy.

I am sorry that I cannot personally be with you this evening to enjoy Roman Holiday but I do have a very good excuse.  I will be at the White House having dinner with President Obama and Prime Minister Renzi along with a few others.  I did want to let you know that it’s one of my favorite films. Directed by William Wyler, it stars the incomparable Audrey Hepburn and Gregory Peck.  And tonight you will have the pleasure of viewing it in the spectacular Piazza di Spagna – where one of its most iconic scenes was filmed.

Roman Holiday remains as fresh today as it was in 1953. The film was a great success when it was released and its witty dialogue, romantic plot, and superb acting have vaulted it into the ranks of classic American cinema.  The other big star of the movie is the City of Rome with all of its sparkle and beauty.

Tonight’s screening is in honor of the 100th anniversary of Gregory Peck’s birth.  Some years ago, I had the great pleasure of meeting Gregory Peck, one of the most popular American stars of Hollywood’s Golden Age.  A man of great charisma and talent, and he was also a man of great integrity and a committed humanitarian.  Among the many honors bestowed on him was an Oscar for his portrayal of Atticus Finch in the 1962 masterpiece To Kill a Mockingbird.  He also was awarded the highest civilian honor the United States bestows on its citizens: the Presidential Medal of Freedom.

Peck once said that former President Lyndon Johnson told him that if Johnson had run for re-election and won, he would have offered Peck the post of U.S. Ambassador to Ireland.  Although I would have liked to see Gregory Peck become an ambassador, I think it would have been even more fitting to have had him here, in my current job, as the U.S. Ambassador in Rome.  After all, as the star of Roman Holiday, he has for over 60 years been a true ambassador between the United States and the Eternal City.

And so, buon divertimento a tutti! 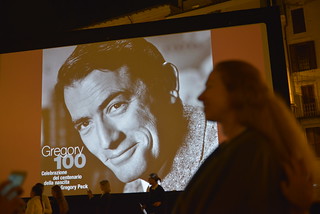