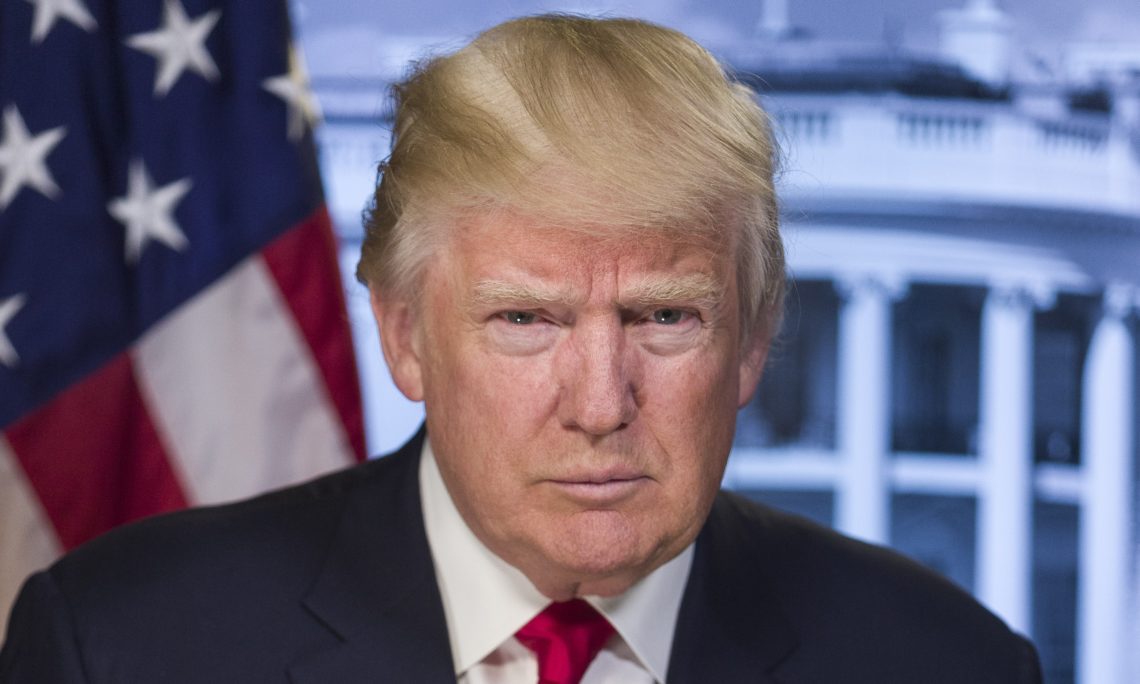 The White House
Office of the Press Secretary
For Immediate Release
May 04, 2017

President Trump has accepted the invitation of King Salman bin Abd Al-Aziz, the Custodian of the Two Holy Mosques, to visit the Kingdom of Saudi Arabia later this month. The visit will reaffirm the strong partnership between the United States and Saudi Arabia and allow the leaders to discuss issues of strategic concern, including efforts to defeat terrorist groups and discredit radical ideologies.

President Trump has also accepted the invitation of President Reuven Rivlin and Prime Minister Benjamin Netanyahu to visit Israel, where he will further strengthen the United States-Israel partnership.  The leaders will discuss a range of regional issues, including the need to counter the threats posed by Iran and its proxies, and by ISIS and other terrorist groups.  They will also discuss ways to advance a genuine and lasting peace between the Israelis and Palestinians.

Traveling next to Italy, President Trump will meet with His Holiness Pope Francis at the Vatican to discuss cooperation between the United States and religious communities in areas of joint concern.  He will also meet, in Rome, with President Mattarella of Italy, who will later host the G-7, to discuss multilateral cooperation and bilateral relations between the United States and Italy.

From Rome, the President will continue on to previously announced visits to Brussels for the NATO summit and meetings with EU and Belgian leaders, and to Sicily for the G7 meeting.