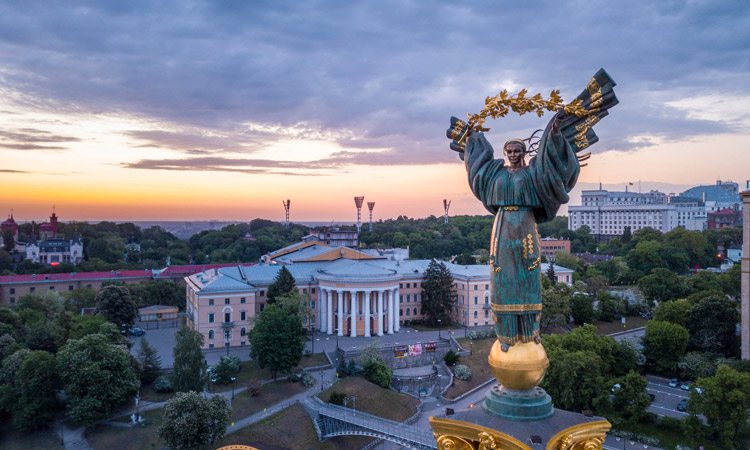 The United States is reaffirming our strong commitment to the Ukrainian people by joining with allies and partners to mobilize robust international support for Ukraine. The U.S. government is offering a sovereign loan guarantee to Ukraine of up to $1 billion to support its economic reform agenda and continued engagement with the International Monetary Fund (IMF).  This offer – combined with the strong partnership between Ukraine, the IMF, other international financial institutions, the G7 and other bilateral donors – will bolster Ukraine’s ability to ensure economic stability, growth, and prosperity for its people in the face of Russia’s destabilizing behavior.

This action builds on the support the United States, our allies, and partners, including the G7 and international financial institutions, have provided Ukraine to help protect its economy amid Russian pressure in recent years. Between 2014 and 2016, the United States issued three separate $1 billion sovereign loan guarantees to Ukraine. These loan guarantees played a critical role in helping Ukraine successfully stabilize its economy amid previous Russian aggression and implement a bold economic reform agenda underpinned by ambitious cooperation with the IMF.  The United States has provided over $2 billion in development assistance to Ukraine since 2014. The U.S. government has also worked to promote commercial participation by U.S. companies across the Ukrainian economy.  The Export-Import Bank of the United States intends to make available up to $3 billion to facilitate procurement of U.S. goods and services for projects in Ukraine, while the U.S. International Development Finance Corporation has a current investment portfolio in Ukraine of approximately $800 million across more than a dozen projects.

We are exploring additional ways to support Ukraine and its people, and we will continue to work with Congress to advance these efforts.