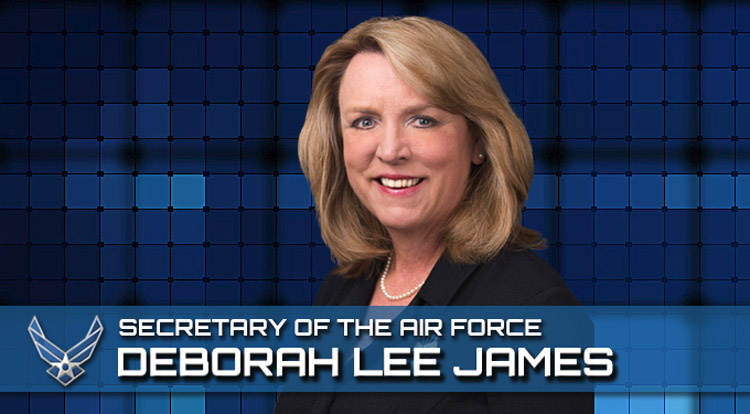 Following her meeting, Secretary James said, “I had very informative conversations with defense leaders on where we should focus cooperation between our air forces.  The support that the Italian air force provides to NATO missions around the world contributes to global security and helps promote international stability.”  Additionally, they discussed the bilateral cooperation between air forces and what future cooperation to address migration and other shared security concerns may look like.

While at Poggio Renatico the Secretary learned of the good partnership between the Italian Air Operation Center, which is charged with the mission of air defense of Italy, and U.S. Air Force personnel in NAS Sigonella, Aviano Air Base, and U.S. CAOC in Ramstein Air Base. Additionally, seeing the NATO DACCC first hand educated her on the immense capability that resides there and critical role Italy plays in NATO’s ability to respond quickly to security threats to the alliance. The DACCC is responsible for providing rapidly deployable air surveillance and air command and control systems in response to a crisis scenario.

Secretary James’ visit to Italy is part of a regional tour to advance security cooperation of the United States with a focus on gaining awareness of the ongoing security concerns, capabilities in support of the NATO alliance and the bilateral relationship, and opportunities to increase cooperation, address gaps and enhance training and readiness in the air and space domain.