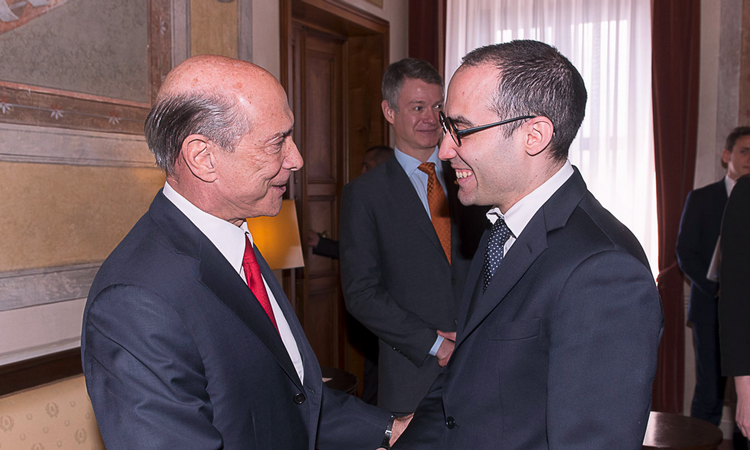 Minister, thank you very much for the opportunity to meet. I am very pleased to be in your country, which I understand is the oldest surviving sovereign state and constitutional republic in the world.

I am also pleased to know that as many as 10 percent of your country’s population is made up of American citizens.

Thank you for your government’s longstanding support for our international priorities in the UN and in other relevant international fora. We very much appreciated your co-sponsorship of UNSC resolution 2396, adopted last December, aimed to counter the threat posed by foreign terrorist fighters.

How is the economy in San Marino? One of our priorities is the attraction of investments from foreign country and would be eager to work with San Marino’s entrepreneurs to achieve this.

I know your country has gone great lengths to reform the banking and financial sectors and put public accounts in order. What is the state of the situation? We understand your citizens’ interest in social security totalization and a dual taxation agreement. The Department of Treasury has told us there is no basis to consider concluding a double taxation convention with San Marino at this time, as the Treasury Department’s letter of June 2015 to your government explained.  One reason is workload, but a larger reason is that San Marino’s tax rates are actually more favorable to U.S. citizens than the U.S. rates and thus a tax treaty would not improve the tax burden.  We look forward to continued collaboration with the government of San Marino to provide information to U.S. citizens residing in San Marino to help them comply with their U.S. tax obligations.

Similarly, on social security totalization, current commitments and resource constraints at the Social Security Administration make pursuing this agreement impossible at this time. 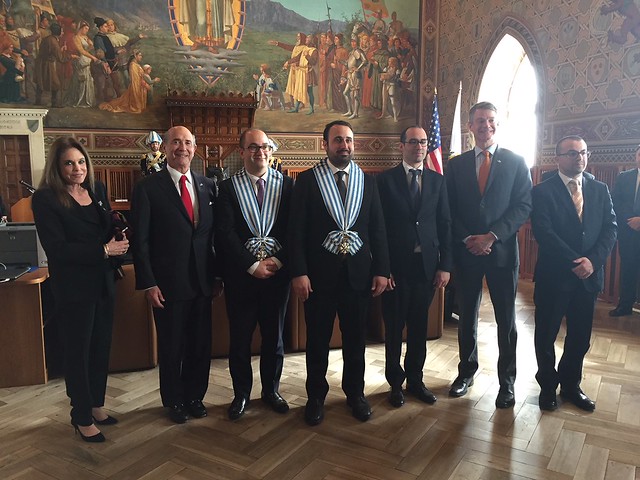