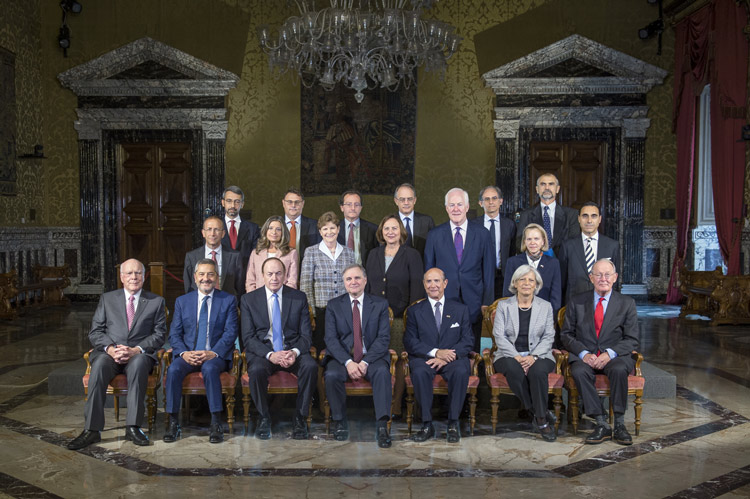 U.S. Ambassador Lewis Eisenberg and a six-member U.S. Congressional delegation led by Senator Shelby of Alabama and Senator Leahy of Vermont met with Governor Ignazio Visco of the Bank of Italy on Monday, 9 October.  The ninety-minute meeting at the Bank’s offices in Palazzo Koch was a positive exchange regarding topics of mutual interest centered on the Italian and global economy.